Substantive testing is an audit technique whereby the auditor gathers evidence to determine any mis-statements in a client's financial records, accounts or other information.

This evidence will help the auditor to form an opinion on the financial statements as a whole. 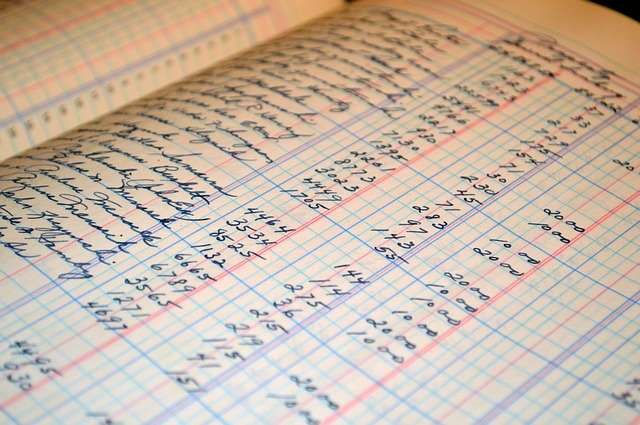 What Is Substantive Testing and Why Is It Important?

Substantive testing is a traditional auditing approach and its primary purpose is to look for material mis-statements.

Usually, an error or mis-statement will only find itself into a published statement or record if:

Account balances and underlying classes of transaction must not contain any material mis-statements. They must be materially complete, valid and accurate.

Evidence that an account balance or class of transaction is not complete, valid or accurate is evidence of a substantive mis-statement.

When assessing financial documents, there are explicit or implicit claims and representations made by management: these are auditing assertions presented by the company to explain its financial position.

It is up to the auditors to determine the accuracy of these assertions.

The five main assertions assessed include:

Based on the assertion chosen, the auditor will then identify the auditing process that will best determine the risk of a material misstatement.

The auditing process is chosen from the following mnemonic AEIOU:

The assertion doesn’t always fall into one of the AEIOU areas. The auditor may need to look at other methods such as reperformance (where the auditor independently executes the control) instead.

Once the auditing process is chosen, the auditor will write down their findings. If there is an increased likelihood of material mis-statements, then the number of substantive tests conducted will have to increase.

Substantive testing is considered a more traditional approach to auditing, since it reviews documentation and financial records.

Another approach is called the balance sheet approach. This involves checking over the recording of all balance sheets, including all accounts receivable and payable.

The assumption is that if the company’s profit/loss figures balance out, the likelihood of there being a financial mis-statement is low.

Auditing can also include non-substantive approaches such as risk-based auditing.

A risk-based audit approach focuses on the analysis of the company and its management. While a more traditional approach will focus on transactions and financial records, a non-substantive approach such as risk-based auditing will identify the greatest risk factors to the organisation.

It is a commonly used approach and is efficient, less costly, has less room for error or missing information, and meets the required objectives.

The auditors will recognize the nature of the company, interview and observe staff, inspect records, and perform analytical procedures on a subset of them.

Once completed, the results are used to determine the likelihood that the client has material mistakes in its financial statement.

Most audit approaches do not limit their strategy to a single method. Every audit will have an element of substantive testing, especially if any of the checks suggest a material mis-statement.

This is because it is a very effective way to manually check and find evidence that backs up a finding in the financial records.

There are two different types of substantive testing, and these are:

A substantive analytical procedure is performed to identify the risk of material misstatements in financial statements and is conducted at various stages of the audit.

Data is submitted from different sources to check if any of it doesn’t fit and to review its completeness, accuracy and validity.

Analytical procedures can be conducted at various stages of the audit:

For example, a substantive analytical procedure may be more efficient than the tests of detail (see below) when auditing an assertion on completeness that concerns income statement accounts. 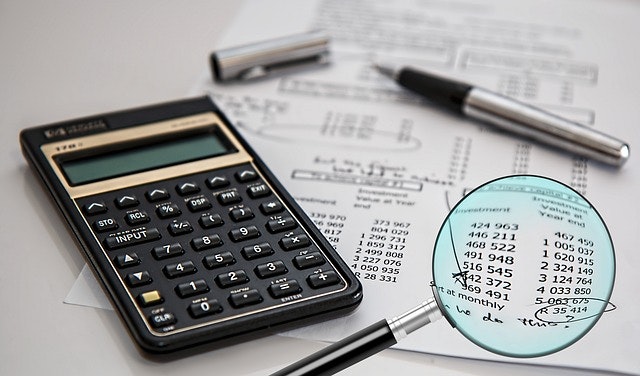 Tests of Detail/Tests of Control

Testing processes or procedures is a method of substantive testing carried out internally in the organisation.

These controls evaluate how effective the design and implementation of an organisation’s financial controls are in detecting issues with financial records and reporting.

Tests like control inquiries, inspections, observations and a reperformance of a client’s activities check their reporting accuracy.

If these tests indicate that a company’s controls are useful in detecting or preventing errors, there is a low likelihood that a mistake might be in the financial record. The auditor will then have a reasonable basis for issuing a report saying that there are no mis-statements in the financial statements.

If there are issues with the tests of control, the auditor will need to conduct thorough checks of internal reports and records, to ensure that mistakes are not published in an official company report.

A qualified substantive procedure requires enough documentation to be collected and reviewed. Another auditor should be able to independently conduct the same procedure on those documents and come to the same conclusion.

Many different substantive tests are conducted in auditing, and these are:

If the risk of material mis-statement noted is high, a larger number of substantive tests are conducted.

It is the auditor’s responsibility to ensure that the likelihood of an audit risk or a material mis-statement is low.

During an audit, the levels of control risk (weak internal controls in an organisation) and inherent risk (material mis-statement occurring despite internal controls) are assessed to check the accuracy of financial records. Substantive procedures are used as a method to review, analyse and test the records.

However, depending on the size and nature of the business, substantive testing can be a time-consuming process and there can be a high component of human error or bias. So, on its own, risks of oversight and missing a material mis-statement can be high.

Substantive testing is probably most effective when used in conjunction with another approach. Or an auditor can increase the effectiveness of the substantive tests with small changes, like a larger sample size or changing the timing of the tests to year-end for an overall view of the financial year.

An audit is meant to reduce the likelihood of material mis-statements. Substantive testing allows the auditor to carefully review various organisational documents and controls, making sure that financial records are as accurate as possible before publishing an official report.