With the financial services market all over the place at the minute, it’s important to take control of your finances and get the best deals possible.

This means shopping around for the current accounts and savings accounts that best suit you and your lifestyle.

When it comes to savings, we need to be as savvy and open to options as possible, due to low interest rates and no return for loyalty.

It is worth doing your own research when it comes to where you store your money, whether it’s an everyday current account or a savings pot for the future.

What Are Fixed-Rate Bonds?

Fixed-rate bonds or accounts are designed for people who are putting away a lump sum of money for a set period of time, anything from six months to seven years.

These accounts tend to have the highest interest rates because they are fixed for a length of time. You should only open a fixed-rate bond if you can be without that sum of money for the duration; otherwise, you will be penalised for withdrawing early.

Savers must be 100% sure that they will not need that money in the specified time period, usually by having smaller savings pots elsewhere in case of emergencies.

Interest is usually paid annually on the anniversary of the account opening but check beforehand as this is not always the case.

Fixed-rate bonds are designed for people with a substantial amount of money, who are looking to put it away for a number of years. This could have been achieved from a lottery win, selling a house, solid business investment returns or saving up over a number of years.

You will not be able to top up the account with additional funds so it is an initial deposit and nothing else.

Any amount up to £85,000 per account is secured by the Financial Services Compensation Scheme (FSCS), meaning if the bank were to go bust, your money would still be protected.

Provided the bank is regulated by the Financial Conduct Authority (FCA), your money is safe.

As well as regular fixed-rate bonds, there are also tracker and ISA versions.

Whilst similar, there are also significant differences, especially with tracker-rate bonds.

With this type of bond, the interest rate is not guaranteed; it rises (and often falls) in accordance with the Bank of England base rate. With some options, the more you invest, the higher the interest rate.

They’re still for a fixed term so you would be penalised for withdrawing money early.

With the base rate so low at the minute, tracker-rate bonds seem to have all but disappeared from the market.

Fixed-rate ISA bonds are exactly the same as normal fixed-rate bonds, except they are tax-free.

A limit of up to £20,000 is allowed as an ISA allowance, whether that’s in one account or across the various types of ISA.

A fixed-rate ISA bond is under the cash ISA umbrella.

Advantages and Disadvantages of Fixed-Rate Bonds

The main advantage of fixed-rate bonds is that you will get the higher interest rates of other savings accounts.

Because you’ll be putting your money away for longer, you will be able to predict how much interest you’ll earn on a set amount.

You will not lose any money as the interest rate you sign up for is the rate you’ll get at the end of the fixed term (unless it’s a tracker-rate bond).

The main disadvantage is that you have to tie your money up for a fixed amount of time. You must be 100% sure that you will not need that money before the end of the fixed term.

How to Decide Which Fixed-Rate Bond Is Right for You

There are three main criteria when it comes to deciding which fixed-rate bond account is best for you.

1. For How Long Do You Want to Put Your Money Away?

Most bonds are from one year to seven years in the UK, with the occasional three- or six-month account.

Consider anything that might crop up over that time period before choosing an account. Do you have enough in an instant-access account in case of an emergency?

Putting a lump sum of money away into a fixed account is a risk but the reward often outweighs the risk.

There’s a fine line between choosing an amount that you know you don’t need to spend and making sure you have enough in an easy-access savings account just in case.

3. Do You Want Your Interest Paid Monthly or Annually?

Most fixed-rate bonds will pay out annually at the end of the term. However, some do pay interest on a monthly basis.

Those accounts tend to be tracked-rate bonds so it’s important to weigh up the risk of having an interest rate that is not fixed to potentially earning more interest on a regular basis.

When it comes to choosing a fixed-rate bond, you’ll be required to shop around for the best rates and terms for yourself. Most accounts will require the account holder to be a UK resident and aged 18 or over.

We’ve rounded up some of the best fixed-rate accounts on the market today.

Shawbrook Bank’s seven-year fixed-term account can be applied for online only. It can then be managed via secure message online or via telephone.

Customers must be over the age of 18, reside in the UK and have a UK bank account to be used as a nominated account.

Once open, the initial transfer must be carried out electronically. 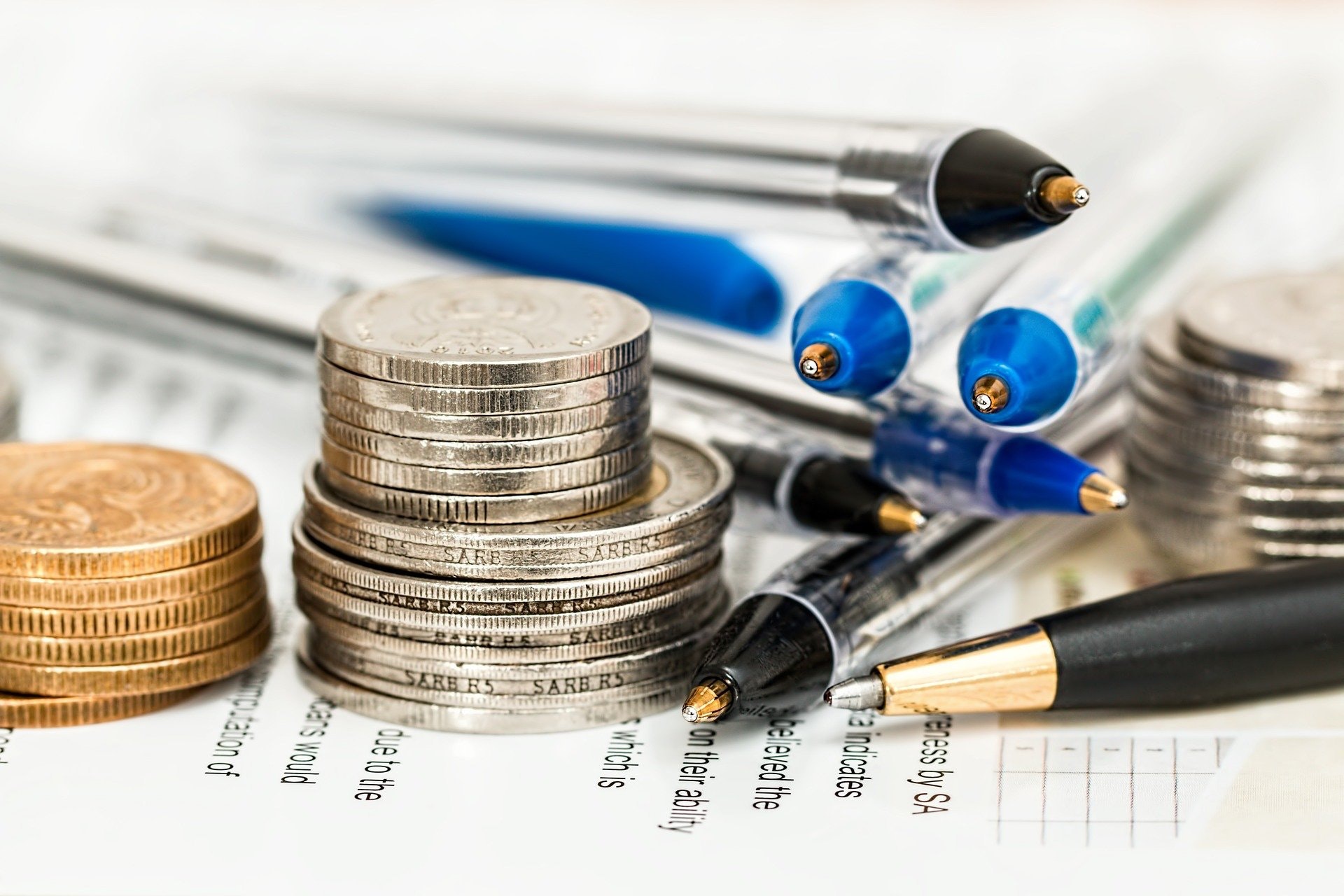 Gatehouse Bank’s five-year fixed-term account is operated under Shariah principles, meaning that it is an expected profit rate, not an interest rate.

As this account is monitored daily, if the expected profit rate is not attained, Gatehouse will contact the customer with a new rate. From that point, the customer is then able to choose whether to continue with the account or withdraw their initial deposit as well as any profits accrued.

Customers must be UK residents, over the age of 18 and hold a UK bank account. This account is managed online.

Similar to the Gatehouse Bank account, the BLME five-year fixed-term account also operates with an expected profit rate, rather than an annual interest rate.

Profit is paid annually into a nominated bank account, the same account used to transfer the initial deposit.

Customers must be UK residents and aged 18 or over. Applications must be made online.

Secure Trust Bank’s three-year fixed-rate bond can be managed online or over the phone, with the initial account-opening done on their website.

Customers must be UK residents aged 18 or over.

The initial deposit can be made via electronic transfer or with a cheque but must be within 28 days of opening the account. A nominated account is also required.

Account-holders must be at least 18 years of age and reside in the UK.

Atom Bank’s one-year fixed-rate account is managed via an app. Customers have seven days to make their initial deposit or the account will be closed.

They will also be required to provide identification via the app.

The initial deposit must be made via electronic transfer from a UK bank or building society.

My Community Bank’s one-year fixed-rate savings account has to be opened and managed online.

A nominated bank is required for the initial deposit, which must be transferred within seven days of opening the account.

Customers must be UK residents and aged 18 or over.

Fixed-rate bonds can be particularly tricky to choose as they require locking away your money for a period of six months to seven years and beyond.

Customers must be 100% sure that they want to fix a set amount of funds away for the account’s stated period of time or face early withdrawal fees.

Accounts have an initial deposit, with no extra deposits allowed. However, if the customer has a significant amount of money to save, they will get access to the highest interest rates on the market.