How to Solve Fractions: A Step-by-Step Guide (With Examples)

A fractional number, or fraction, is used to represent a segment of a whole number.

A denominator indicates the total number of equal parts into which something is divided. The numerator shows how many of these equal parts need to be taken into consideration.

An easy way to remember fractions is to refer to the line that separates each number as ‘out of’. So a fraction written as 3/5 simply refers to 3 pieces out of 5 equal sections.

How Can Fractions Be Presented? 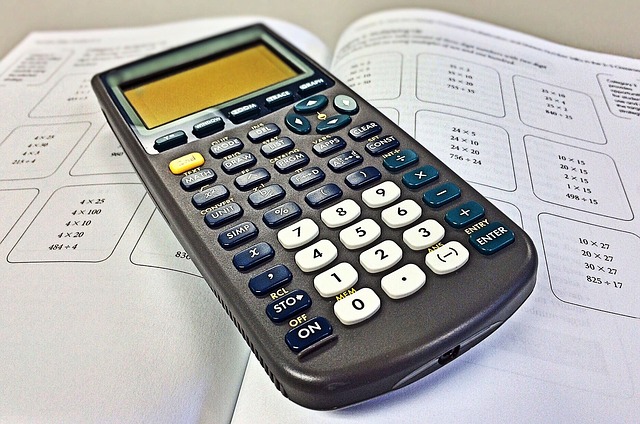 The process of simplifying fractions reduces them to their simplest form. As an example, it’s much easier to refer to something as ½ rather than 4/8.

There are two ways in which to simplify a fraction.

The first method is to equally divide the top and bottom of the fraction by whole numbers larger than 1 until you cannot go any further. As an example, let’s take the fraction 24/108:

To add fractions together, you’ll need to modify them so that the denominators (bottom numbers) are the same. Then you total the numerators.

Let’s say that you wanted to add the fraction ¼ to ¼.

The denominators are already the same, so you can go to the second step and add 1 to 1.

The second half of the fraction stays the same, so adding the fractions ¼ and ¼ equals 2/4 (or ½).

Say you want to add the fractions ⅓ and ⅙.

To get the denominators to match, change ⅓ to 2/6.

The first step is relatively easy because the numbers are the same.

The second step involves subtracting the top numbers and then putting the answer over the same denominator.

Multiplying fractions is relatively easy; you simply multiply the top numbers and the bottom numbers.

If, for example, you multiply the fractions ½ and ⅓, you get ⅙. You are not expected to find the common denominator through multiplication.

To divide fractions, you need to turn the fraction you are dividing by upside-down. As an example, if you wanted to divide ½ by ⅓, you rewrite the equation so the second fraction is 3/1. Then multiply ½ by 3/1, which leaves you with 3/2.

It may be necessary to further reduce the fraction to reach a compound fraction.

Common Mistakes and Things to Look Out For

It can be easy to get overwhelmed when adding and subtracting fractions. Students will often add or subtract denominators or numerators of two fractions, and commonly fail to recognise the connection between the denominator. To further add to the confusion, numerators and denominators should be approached as whole numbers in the calculation, eg when you are required to multiply a fraction.

Let’s take an example, adding together ¾ and ⅙.

The first thing to do is get the denominators the same, so we multiply them to get 24.

Other common mistakes include:

Understanding the relationship between mixed numbers and improper fractions, and how to translate each into the other, is crucial for working with fractions. 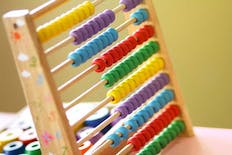 How to Solve Questions About Ratios

How to Work Out Exchange Rates