An audit is a systematic review and assessment of information or documents.

There are a few different types of audit but, in the specific context of professional services, an audit is usually financial. It is intended to provide reasonable assurance, but not absolute assurance, that the financial statements give a true and fair view in accordance with the financial reporting framework.

Not all companies are required by law to have audits. Many companies who do not require audits by law opt to have their financial information assured independently, usually by accountancy firms.

Assurance is a professional service with the aim of improving the quality and transparency of information, to reduce the chance of problems occurring from incorrect information. An audit is a type of assurance service.

Assurance services can be regulatory or compliance-based. They work to ensure that a company or organisation is following guidelines, rules and policy, and provide both internal and external confidence for financial statements.

Who Is Obliged to Have an Audit?

HMRC states that a company must have an audit if at any time during the financial year it has been:

Exemptions apply – for financial years that begin on or after 1 January 2016 – if the company meets at least two of the following criteria:

Other criteria will apply to previous financial years.

What Types of Audit Are Available?

In addition to financial audits, there are also operational audits and compliance audits.

All audits can either be internal or external: 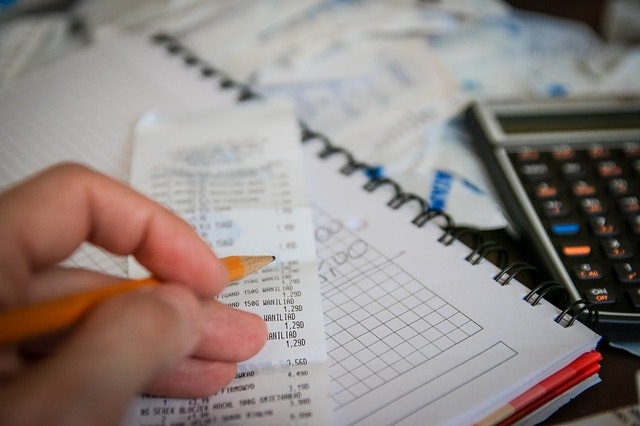 How Is an Audit Conducted?

An audit is usually carried out by a registered auditor and must comply with certain standards.

In preparation for a financial audit, the company or organisation’s financial report is prepared in accordance with the appropriate legal and financial requirements. The report is then approved internally.

The auditors will need an overview and understanding of the company and the company’s activities and to consider outside factors which may have affected any business during the reporting period.

The auditors will identify, consider and assess any risks relating to the financial performance or position, and any internal controls the organisation has deemed appropriate to mitigate those risks.

The auditor will then consider what has been done to ensure the financial report is accurate and examine supporting evidence based on the risks and controls identified.

Each individual line in a set of published accounts needs to be tested. Auditors do not test every transaction that led to that figure. Rather they perform two kinds of testing:

At the end of the audit, an audit opinion is produced in a standard report included with the financial statements. The auditor will also communicate any internal weaknesses to the company or organisation’s management.

Following recent notable corporate scandals including the collapse of Patisserie Valerie in 2019, Carillion in 2018, Lehman Brothers in 2008 and Enron in 2001, the role of auditors has been widely criticised, especially in relation to their failure to uncover financial issues and fraud.

The auditing system as a whole has been criticised as too cosy, with auditors facing accusations of charging inflated costs without drawing attention to systemic failings.

Following the collapse of Enron, the auditing profession in the UK and USA lobbied for legal reforms to limit their liability. In the UK, law firms and accountancy firms were able to form limited liability partnerships from July 2000.

Studies into reform have been carried out by the Competition and Markets Authority (CMA), among others, and there were calls for the so-called ‘Big Four’ (KPMG, PwC, EY and Deloitte) to be broken up.

The conclusion reached by the Commons’ business committee is that the only way to solve the issues faced by the audit industry, which include conflicts of interest, weak audit quality and regulatory capture, is to break up the four largest firms.

Other suggestions for reform include: