The dictionary definition of 'conflict' is 'the opposition of persons or forces that gives rise to dramatic action'.

It is more than an argument or disagreement.

For it to be addressed as conflict, one or both parties need to feel threatened. Whether that threat is real or not is irrelevant.

A CPP study found that:

Conflict isn't always a bad thing, though. In some organizations, conflict of ideas is what inspires employees towards innovation and breakthroughs.

However, when taken too far, conflict often results in team members resigning, getting fired or the situation going to court.

What Is Conflict Resolution?

Conflict resolution refers to the steps that are taken to resolve conflict.

Managers or HR should step in and take control of the situation as soon as they notice conflict or an employee raises the issue.

Statistically speaking, HR only becomes aware of conflict when an employee submits their resignation. By that point, the situation is past resolution.

Conflict resolution or conflict management consists of many different methods, depending on the policy of the organization.

Some may use a checklist or system of steps, each designed to resolve the situation, yet each one more drastic than the one before.

Other organizations may adopt a hands-on approach whereby employees are regularly given the space to air their grievances.

Successful conflict resolution is dependent on the workplace culture and the quality of the leaders.

Senior management is responsible for setting and nurturing workplace culture. It is their responsibility to take the necessary steps to keep conflict to a minimum.

What Are the Common Causes of Conflict in the Workplace?

There are many reasons why conflict can occur in the workplace. Some of the most common causes are: 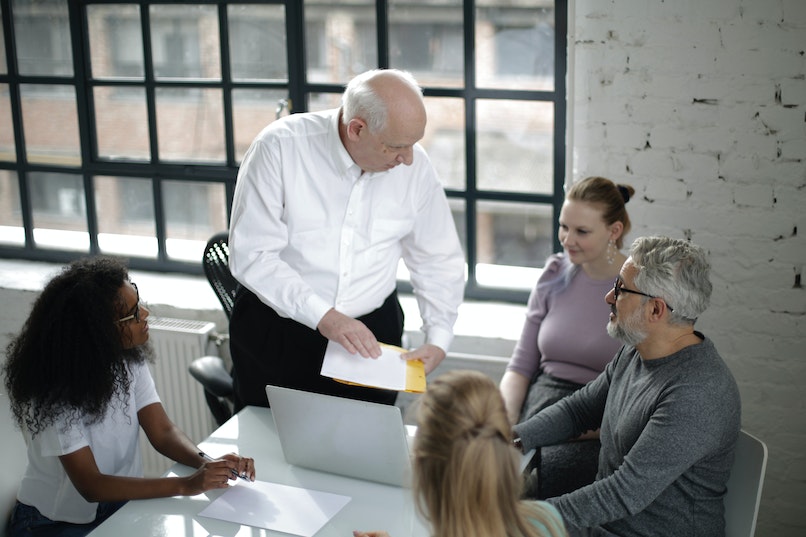 What Are Some Conflict Resolution Skills?

There are several skills that come in useful when resolving conflict:

Learning how to control your actions and emotions during stressful situations is a useful skill. Knowing how to calm yourself down and release tension will help you manage the situation better.

If you can identify your own triggers, it may help you walk away from a situation before it becomes a conflict.

Stress impedes your ability to resolve a situation by preventing you from:

Understanding a person's emotions makes conflict resolution so much easier. If you can empathize with your colleague and understand what they are feeling and why, half the situation is resolved.

If you can identify your own emotions and reasons behind the conflict, you should be able to start an open dialogue where the other person responds well to you.

Showing that you are listening reduces the speaker's stress levels as they feel that they are finally getting the attention they need.

Mediation doesn't just involve sitting down with the people involved and getting them to talk. You need to show that you have no bias and are fair to both parties.

You should encourage the conversation without putting words in someone's mouth or saying something that escalates the conflict.

Once everything has been said, you should be able to decide an appropriate course of action and hold anyone accountable if there is someone to blame.

What Is the Best Way to Resolve Conflict?

There is no definitive set of rules to follow when resolving conflict, as every situation is different. However, as a guideline, conflict resolution should look like this:

When resolving conflict, you should not:

Two colleagues, Michael and Jules, are increasingly at loggerheads regarding a company report that they both contribute to, and which needs to be submitted by Friday morning each week. Their manager, Sally, has arranged a meeting to discuss the issues.

As mediator of the meeting, Sally states the rules:

Sally then asks Michael to talk about the conflict.

Michael says that Jules has no respect for him or the workflow. Michael would like Jules to have all the needed documents sent to him by Wednesday at 2 p.m. This gives Michael enough time to add his section and double-check it before Friday morning's submission.

Sally asks Jules to describe his experience of the conflict.

Jules feels that the deadline is not reasonable as his team’s workload is too heavy. He has tried to explain this, but Michael didn't take him seriously and thinks he is just lazy. Jules would like to get the work to Michael on time but asks for the task distributions to be looked at first.

Sally then agrees to look at the workflow and distribution. Michael agrees to forgo the deadline until the workflow issue is resolved. Jules agrees to ask the right people for help as soon as they need it, not only when it becomes a bigger issue.

Michael and Jules shake hands on the agreed next steps.

Carly and Miranda were witnessed yelling at each other in the conference room. The rest of the team claims that the two colleagues are always arguing.

Their line manager, Mark, asks the two women to meet him in the cafeteria before the start of the next working day.

Once there, Mark buys the three of them a coffee and a pastry. He explains that they are there to talk about their evident conflict.

Mark explains that both Carly and Miranda will have the chance to talk and not interrupt while the other is talking. He also explains that their arguments cause tension in the team and therefore affect productivity. No one will leave until a resolution is agreed upon.

Carly says that she didn't mean to raise her voice at Miranda, but she had had enough of her attitude.

When it is Miranda’s turn to talk, she explains that she doesn't mean to sound rude or bossy; she is just a straightforward person. She says she didn't realize it was upsetting so many people. Miranda further explains that this job is extremely important to her, and there is pressure to succeed.

Sometimes she is so driven to get the work done well that she forgets to be personable.

The three continue their discussion about their own career goals and home lives. Miranda agrees to work on her communication and asks that Carly gently reminds her when she goes too far.

The two women shake hands on the agreed way forward.

Team B's work output, led by Julia, has seen a decline over the past three months. The team of four is asked to meet with HR in the main conference room.

Head of HR, Sam, asks the team why their productivity has fallen.

The team's response is:

Julia responds that her leadership style has a proven track record and if they don't like it, they should leave.

Both parties can agree on one thing: neither wants to work with the other.

As this is not an issue that can be amicably resolved, Sam takes an executive decision.

She decides that Julia will head another team under probation. The feedback she receives from that team will determine whether Julia needs more training or whether she would be better suited in another position.

Team B's productivity will be closely monitored and, if it doesn't improve, they might be reassigned.

To prevent a situation from becoming a conflict, there are several things an organization can do:

Workplace disagreements are nothing unusual. Every workplace has them and, in some instances, they encourage product breakthroughs.

However, when it escalates and becomes a conflict, it can directly impact a business's operations. If the conflict cannot be resolved and a party wants to take the issue further, it can cost a company thousands of dollars.

To prevent a situation from reaching the stage of intervention:

How strong is your Resume ? 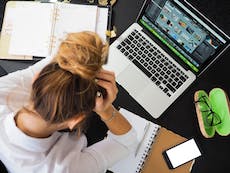 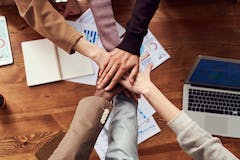 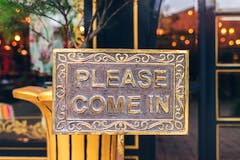 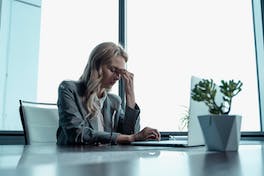 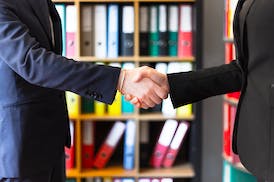 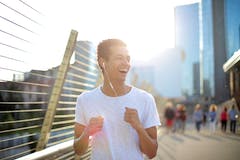 Wellbeing in the Workplace Initiatives