You’re nervous but excited. You’ve worked hard and pushed through a long and arduous recruitment process, coming ahead of many candidates along the way in aptitude tests, phone interviews and assessment centres.

You’ve made it to the final interview and you’re feeling pretty good about yourself. It starts out normally enough: a question on what made you apply for the role, a couple of questions about some of your past projects. The usual stuff.

And then comes the curveball:

“If the animal kingdom were to elect a new monarch, which animal would you vote for and why?”

It came out of nowhere, nothing you’ve practised has prepared you for this and you have no idea how to answer it. Uh oh.

Oddball questions have become more and more popular in recent years, with many employers looking for fresh new ways to find out about their candidates and shake up the process.

They’re intended to be strange – something you’ve probably never thought about before. Typically, there’s no right or wrong answer. Employers just want to see how you handle the unexpected.

So, while the one thing you can expect from oddball questions is the unexpected, there are ways you can prepare for them to not get too caught out. 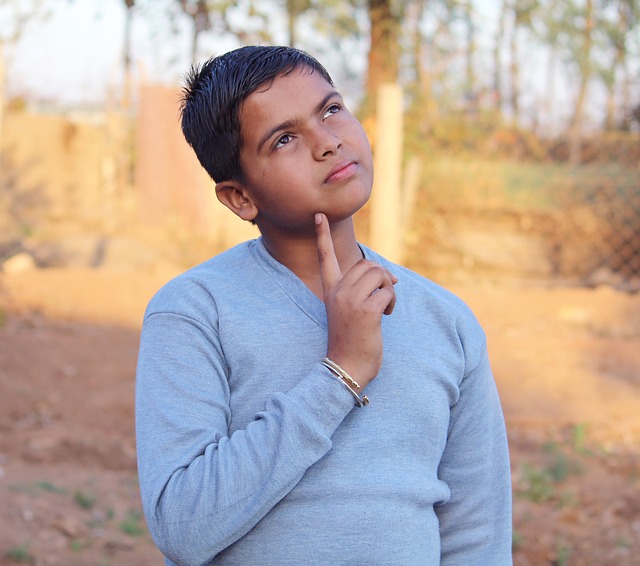 Why Do Recruiters Ask These Kinds of Questions?

“Why on Earth did they ask me that?!”

Many a candidate has said this to themselves after an interview over the years.

But with the vast majority of these strange interview questions, the employer isn’t interested in the answer itself.

So why do they ask it?

There are many different reasons, so let’s go through a few of the most common:

1. To Throw You out of Your Comfort Zone

It’s no secret to recruiters that their candidates prepare extensively for their interviews.

They’ll likely have gone through a number of practice interviews with friends, family or colleagues. They’ll probably have answers prepared for most questions.

While this preparation is a good trait in itself, employers are also aware that an important part of many roles is to adapt to unexpected changes, unusual projects or clients, and quick changes of plan.

So, zany questions are often used to force you to answer something you’re unprepared for. The employer wants to see how you act when you’re under pressure and forced to think on your feet.

2. To See How You Approach New and Unexpected Problems

Much more so than the answer itself, the interviewer is often looking to see how you tackle unfamiliar problems.

Take a well known oddball question like this, for instance:

“Why are manhole covers round?”

It’s highly unlikely that you have direct experience with the design and distribution of manhole covers. The interviewer knows that. They aren’t expecting an answer like, “Oh, because of such-and-such.”

Instead, what they’re looking for is for you to identify the steps you’d need to take to come up with some reasons why.

“I hadn’t thought about that before. Well, a circle is quite a simple and common shape, so already there are advantages in terms of ease of production and planning. But why wouldn’t it be, say, a square?

“Well, a manhole cover is used for access to and from the sewer when it’s needed and to cover it when it’s not needed. So it needs to fit neatly into the slot and be easily removable.

"One advantage of a circle over a square that I can think of is that a square manhole cover could actually fall through the hole if it went in at the wrong angle (diagonally), whereas it’s impossible for that to happen with a circle. Similarly, if you want to move a square manhole cover, you have to lift it or drag it, while with a round one you can roll it…”

And you could go on like that until you’ve come up with a couple of feasible reasons. They know that you probably won’t have thought about it before; they’re just interested to see how you approach new problems.

3. To See How Creative You Are

Similarly to the previous two reasons, throwing you out of your comfort zone and making you respond to an unexpected problem is also a great way to see your creativity come through.

When you’ve practised your answers a hundred times, an employer probably won’t be seeing much in the way of a creative spark. Questions like these can be a good way to see what’s there.

This is usually more so with the wacky questions like the animal kingdom one earlier. It’s a question which is already kind of ridiculous and invites you to use your imagination. In asking the question, they’re interested to see what you do with the imaginary world you have now entered.

For instance, when thinking about a monarch for the animal kingdom, most people will immediately imagine a lion or something proud and regal like that.

Remember that there’s no right or wrong answer to the question, so don’t be afraid to argue for something ridiculous, even if you don’t really believe it. For example, by answering:

“I think that lions have been seen as natural leaders for too long. Personally, I’d vote for the mountain goat. They’re hard workers, adapting to an extreme, hostile environment.

"They don’t look for praise, they don’t show off – they just do their thing. Most animals look at a mountain and they don’t bother. It’s too hard, too steep. They go around it. The mountain goat just goes straight on up, and that’s the kind of leadership I want.”

Bonus points if you can make them laugh. Basically, try to have some fun with these questions, safe in the knowledge that there are no right or wrong answers.

To get a better idea of the kinds of questions we’re talking about, let’s take a look at 20 good examples.

Each of these have actually been asked in a real interview.

How to Approach These Questions

You can think about these questions in three overlapping groups; creative, problem-solving, and personality questions.

Questions like the first one in the list (How many items of baggage go through Heathrow in a day?) are mostly about problem-solving.

The interviewer isn’t interested in the answer itself. They know it’s impossible to answer factually without the correct data.

What they want to see is how you approach a problem like that. They present you with a question that seems impossible: what steps do you take to actually give an answer?

Basically, think out loud. Start talking about the information you would need to have to give an answer:

“Well, first, I’d find out how many flights go per day. Then I’d try to get an average of how many items of baggage are on each flight.” And so on.

With a rough method outlined, try to add in some placeholder numbers:

“So, let’s say that there are 500 flights per day. Those flights have an average of maybe 250 people per flight. Let’s say each person has an average of one bag of luggage...” Work out those numbers together and then come up with a rough answer.

You will probably be wildly wrong, but it shows that you’re willing and able to break down large problems into smaller problems and work through them, even without the complete picture. 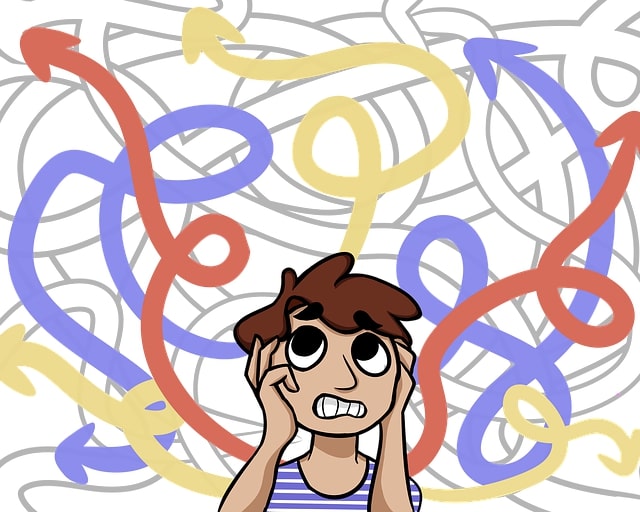 Creative problems are often similar in approach to problem-solving questions. The main difference is that they’re a bit more weird and ‘out there’. “How would you sell ice cream in Antarctica?” is a good example of this.

It’s more open-ended than the first question but it’s still about tackling a specific problem: selling something cold in a cold place, where not very many people live.

So, what the interviewer is looking for here, aside from your problem-solving skills, is your creativity. Can you think of a way to make things work that shouldn’t work?

Again, they’re not actually going to ask you to carry out your solution. It doesn’t necessarily need to be the most viable idea. But offer something, and think through the problem out loud.

Finally, the most open-ended questions are trying to gauge an element of your personality. Questions like “What superpower would you most like to have?” are designed for this purpose.

So, the key thing is not to panic. Don’t answer with what you think the interviewer wants to hear, just answer from your gut. These are the questions which you can try to use to get them to laugh.

In general, you also shouldn’t be afraid to buy a little time. They know these questions will throw you off, and it’s a good idea to pause and take some time to think, rather than rushing into an answer.

Say something like, “Hmm, that’s an interesting question. Let me take a moment to think about it.”

With these tips, you can be calm and collected when faced with funny or unexpected interview questions.

Remember, these questions are designed so that the interviewer can find out more about you and your problem-solving skills; they aren’t trying to catch you out.

How Best to Answer "Sell Me This Pen" at Interview