Bitcoin is the most popular cryptocurrency. Launched in 2009, bitcoin was hailed as the first decentralised digital currency – behaving like actual coins, but not needing banks to hold them.

The developers behind the original bitcoin are shrouded in mystery, but most credit Satoshi Nakamoto with the title.

Bitcoins are created by miners, who must solve complex mathematical problems to create a 64-digit solution. It can take a single desktop PC two to three days to create one new coin, so miners tend to work in groups, sharing computer power to work at a faster rate.

Bitcoins are held in a digital wallet, a small personal database that can be stored on a PC, smartphone, tablet or in the cloud. They can be used to purchase goods and services online.

Because the bitcoins are created using a digital signature – a blockchain – they are almost impossible to forge. They are, essentially, a piece of code that can be used transactionally, forming a protocol. When someone wants to change that protocol – for whatever reason – a bifurcation is created, known as a bitcoin fork.

This means that two or more versions of bitcoin can exist at the same time – the original bitcoin, and the newly-created coin.

Forks happen because developers have disagreements over protocols or updates in the code. Sometimes, developers want to make a ‘better’ version of bitcoin or deal with an issue that is causing problems. 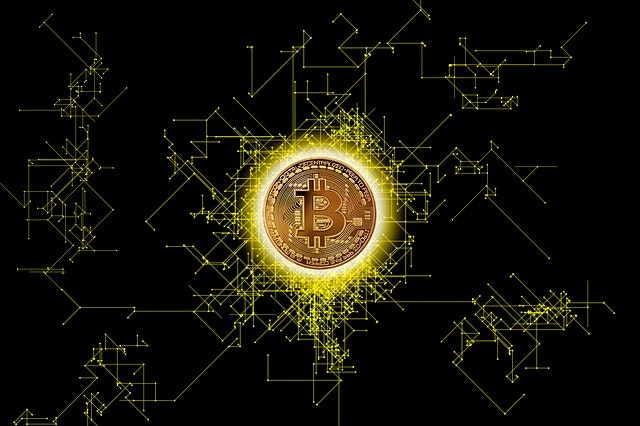 There are two main types of bitcoin fork – and the way they affect the bitcoin market is very different:

When a change to the protocol is enacted that is an update to the existing code but doesn’t create a new coin, it is known as a soft fork.

Soft forks are backwards compatible – which means that they work alongside the original bitcoin, providing extra functions or features.

A hard fork occurs when a change to the code renders all existing protocols invalid. Hard forks create a completely new bitcoin currency and reject all transactions from the legacy version, becoming incompatible with the original blockchain.

The History of Major Bitcoin Forks

Bitcoin forks have got a lot of interest because when a new coin is created, those who have the original coin will get the same value in the new coin. This means that a fork can be profitable for people who have a stake in the market. Therefore, it pays to understand the history behind forks.

The first major bitcoin fork occurred on 1st August 2017. Roger Ver, the promoter, claimed that Bitcoin Cash was better than bitcoin because the transactions were faster, due to increased block size.

This hard fork went live on 24th November 2017 to solve a perceived lack of privacy and slow transaction confirmation speeds. According to the developers, it does not need a new blockchain.

This hard fork promised extra capacity of coin, pre-mined and held in the Super Bitcoin Foundation, to be used to encourage early developers and keep the market busy. Offering support for smart contracts and embedded zero-knowledge proofs to safeguard privacy.

There have been many other forks announced. For example:

There are many more; some have passed the snapshot block, but none of these have yet gone live.

This list demonstrates that not only are there many changes to the protocol that could create new coin.

How Can You Benefit From Bitcoin Forks?

You can benefit from bitcoin forks in several ways, but the biggest benefit is that you can get free coins.

When a hard fork creates a new cryptocurrency, holders of the original currency can claim the same amount in the new coin in addition to the ones they hold.

What this means is, when a fork occurs, you can get free coin.

When a fork is announced, the original coin price can go down. However, it can sometimes get boosted as others buy-in before the fork. By speculating on this price change and buying and selling your original coin either at the fork or just after, you can make some money.

Another way that a fork can benefit you is if they offer ‘futures’. This means that you can trade your new coin before the currency goes live.

You could risk losing money here if the price goes up further after it goes live – but, if the currency doesn’t go live, you have made some money.

Things to Consider About Bitcoin Forks

One of the main things to remember is that many forks are created – and not all of them to solve a genuine problem in the original protocol.

For some early forks, the creation of a new currency was needed because of small block sizes, the time it took to confirm transactions and privacy issues. However, not all forks are created equal – or created from idealism.

If you are looking for an instant boost to your website or project, one way to get a lot of attention is to announce that you are creating a bitcoin fork. As a marketing ploy, it is an easy way to get eyes on what you are doing – even if it comes to nothing in the end.

Announcing a new fork can net the developers some quick money as they can allocate themselves some of their new cryptocurrency. This can also allow them to speculate on the original bitcoin price too.

Of course, the announcement might well be a scam.

One of the most well-known scams came allegedly from a South Korean teenager who reportedly announced a fork to create a new currency known as Bitcoin Platinum.

Marketed as ‘Satoshi’s original vision of bitcoin as decentralised electronic cash’, this scam turned out to be a way to ‘short’ the value of bitcoin, allowing the scammer to profit from the short-term price trend. 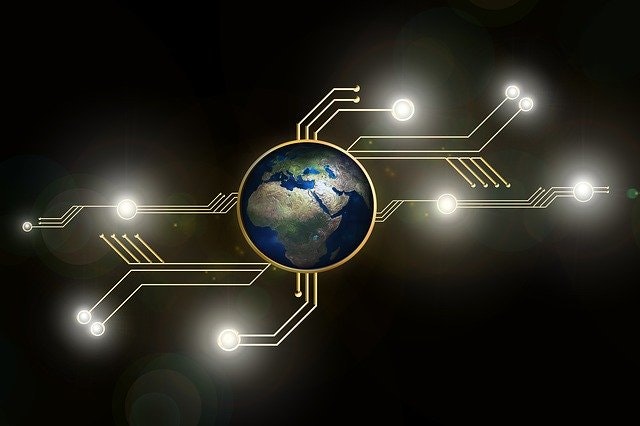 How to Claim Forks Risk-Free

Unfortunately, claiming forks can be difficult and even the most straightforward claim can be risky.

If you are looking for a way to claim new coins following a fork, this straightforward guide can help – although there are still risks, you can mitigate them by following advice.

1. Have a Bitcoin Balance

This might seem obvious, but to get the new coin, you need to hold the original coin. This coin needs to be held either in a third-party platform that supports the fork, like an exchange, or by being in direct control of your wallet.

When a fork is announced, it is given a specified blockchain height. At this point, the developers take a snapshot of the blockchain and start a new currency from that point – and that is when the fork occurs.

At the specified blockchain height, the balance you hold is recorded and that is the amount of new coin you can claim.

Once the snapshot has been taken, you can move and/or sell your bitcoin freely, but you must retain access to the private keys and wallet the bitcoin was in to claim the new coin. It is recommended that you move your bitcoin into a new wallet before you claim, as all addresses should have a zero balance.

The waiting game is, unfortunately, a necessary evil in making sure that you can safely claim your new coin. The announcement that the currency is trading should come directly from the developers, and this could take days, weeks, months or, in some cases, years – so patience is needed.

Look out for an official announcement – this way you can avoid scams and malware.

Once the developers have announced that the new cryptocurrency is live you will need to download a new wallet.

Make sure that you are using a legitimate wallet. One scam managed to claim $3.2 million after the Bitcoin Gold fork – by placing a link to MyBTGWallet on the official site. Although it was taken down quickly, users who had not transferred their original bitcoin out not only didn’t get their new coin – they lost all their old coin too.

It is often safer to wait to claim until the developers have confirmed the safety of the wallets through replay protection and malware checks.

When you have downloaded your new wallet, you need to sync the blockchain and then import a copy of your private keys – making sure that your original bitcoin has been moved and all addresses have a zero balance.

If your wallet supports the new coin, you will receive specific instructions on how to claim – make sure that you follow them.

If your bitcoin is in an exchange or a managed wallet, this process should happen automatically.

If you are not sure about doing it yourself, there are claim services available. These will charge a percentage to complete the claim on your behalf, but make sure that you verify them as much as you can – social proof and expert advice are good ways to sort the wheat from the chaff.

Bitcoin forks are part of the natural development of bitcoin and cryptocurrency. As with any open-source code, users are encouraged to come up with ways to improve the protocols to make everyone’s experience better – and this is why forks happen.

Whether soft forks that aim to improve the process for the whole blockchain or hard forks that render the old blockchain invalid, every change that goes live has an effect.

To take advantage of the available forks and get the free coin, you need to be aware of the risks and pitfalls that come with cryptocurrency and any unscrupulous developers. As with anything financial – if it seems too good to be true, it probably is.

If there is a bitcoin fork, you can claim the same amount of new coin as the amount you held just before the fork.

Some forks that have been announced don’t seem to have gone live – there is no trading in the new currencies as yet, so it is difficult to tell if the fork even occurred at the named blockchain height; if you are waiting to claim this new currency, unfortunately, there is nothing that can be done apart from waiting.

If you want to be involved in the next bitcoin fork, make sure you hold bitcoin in a wallet that supports the fork before the specified blockchain height. Keep up to date with all things bitcoin to make sure you are in the know.