Microsoft Word is used for word-processing and is part of the Microsoft Office suite of applications. It's used principally for creating and proofreading documents like letters, manuscripts, reports, tests and assignments.

Many employers use Microsoft Word as their office’s word-processing system, and hence expect team members to be proficient in the use and understanding of it. As such, job candidates can be tested in their Word proficiency as part of their job application.

Why Might Candidates Be Tested for Microsoft Word Proficiency?

Microsoft Word is currently the most commonly used word processor available. As such, many businesses ask job candidates to take a proficiency test as part of the recruitment process. Such tests will have a variety of difficulty levels, depending on the role applied for.

What Format Are Microsoft Word Tests Likely to Take?

Usually, Microsoft Word tests are divided into delivery methods – these can be interactive tests or multiple-choice tests. Both test types come with a range of levels – Beginner, Intermediate and Advanced. The level of testing required will depend on the job role and the employer’s preference.

Most commonly, the topics covered in these tests are formatting, file management, printing, editing, tools and automation, and tables and graphics.

Most commonly used, the interactive tests use simulations to test Word ability. During the test, the applicant is asked to perform a list of tasks using a combination of the toolbars, menus and shortcut keys that are found within the program.

Typically this test is conducted on an interface that is extremely similar to the program itself. The aim is to see how well they can perform common tasks in Word. 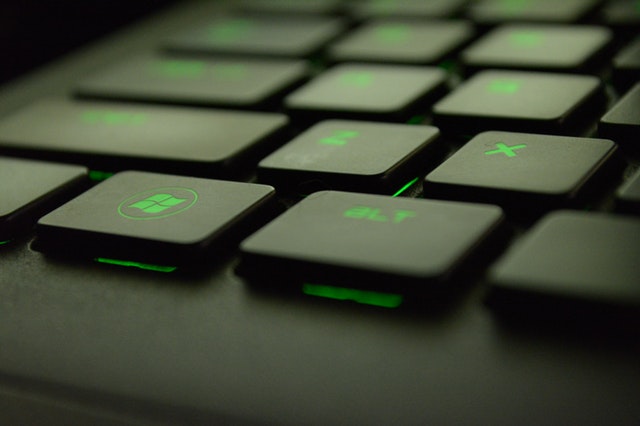 The alternative is multiple-choice tests. These are designed to test an applicant’s knowledge of theory, rather than ability to use the tools. There is a common misconception that this testing type is easier than the interactive test to complete; this is not necessarily the case.

As you are not able to look at the software while completing this test, you need to have a strong knowledge of a variety of Microsoft Word’s functions and layout. You also need to know where on the screen certain features are situated and what each aspect of the program is called and used for.

You will be given a word document that contains some text and will be asked to perform certain tasks. For example:

Which tool do you use to make the text flow all the way around a picture?

What is the keyboard shortcut for Thesaurus?

Tips and Advice for a Microsoft Word Proficiency Test

As each of the Microsoft Word tests covers a diverse range of topics with questions pulled randomly from a bank of over 1,000 questions, it's vital that candidates take the time to properly prepare for the test that they are undertaking. Follow these guidelines: