A market maker is someone who places buy and sell limit orders on an exchange simultaneously, with the hope that someone will come along and fill their order.

They are not interested in the price of the underlying instrument but are instead acting as an intermediary between buyers and sellers.

The closest real-world example is a currency exchange desk at an airport. Their goal is to buy and sell as quickly as possible, without building up a huge inventory in any one currency.

On an electronic exchange, there are a number of market makers, all jostling to quote the best prices, much as you would have several currency desks at an airport.

You own 100 shares of Apple and you'd like to sell them. When you click 'sell' in your online brokerage, somebody, somewhere else in the world, has to buy those shares from you, at that exact quantity and price.

The odds of having another investor, sitting at home, who's placed an order to buy exactly 100 shares of Apple at the same time is low.

Market makers serve as a go-between.

A market maker will buy your shares from you, with the hope that they can flip them for a tiny markup to the next investor who comes along.

This difference between the buying price and the selling price is called the spread.

Market makers differ from investors in that they want to hold the shares for as little time as possible (as there's a risk the price will change), and want to trade as often as possible, to pick up those tiny spreads.

For small lots, market making for shares is done electronically.

For large blocks of shares, these are traded away from the main exchange, usually by the broker calling different market makers and trying to do deals on the phone.

Market makers will be members of an exchange. This means that instead of paying a fee per transaction, they will pay a fixed subscription and every individual trade is free.

Market makers are necessary for the proper functioning of a market, so exchanges may often incentivise market makers with rebates, inside information or better technology. 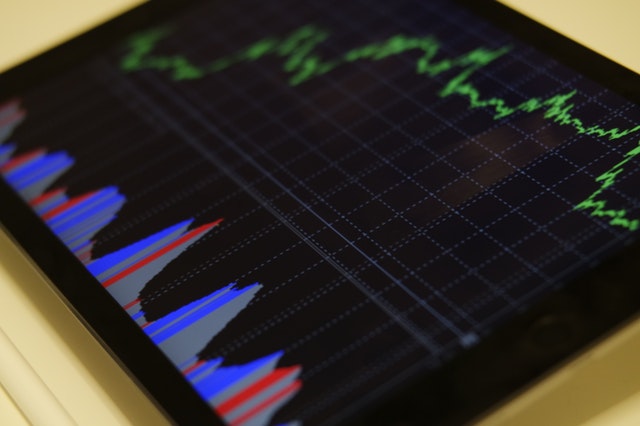 A quick primer on orders:

As a speculator, trader or investor, you would normally enter the market with a market order.

That's an order to trade a share at the best available market price at that moment.

You are referred to as a 'taker', as you take liquidity out of the market.

You do this because you think the market is mispriced and you're willing to bet you're right.

Market makers, by comparison, only use limit orders.

Limit orders specify the exact (and only) price they're willing to be filled at.

A limit order of 10 shares at $100 will sit waiting on the exchange’s limit order book until a market order comes along and takes it.

A market order tells the exchange to fill an order at the best possible price being offered in the exchange’s limit order book, right now, without waiting for a potentially better price.

A market maker is just trying to earn a tiny markup (spread) between the price at which they buy and sell shares, and wants to do this trade as often as possible.

A market maker, when they have bought a bunch of shares, now has an outright risk, as, if the price moves against them while they hold it, they would be stuck with a loss.

To counteract this, a market maker will seek to offload the risk in another place.

The simplest example of this would be two cryptocurrency exchanges.

So, if they bought on one exchange, they'd sell on another.

In this way, though, they'd have open positions on both exchanges, they sum to zero, and there's no outright position (gains on one exchange offset the losses on the other).

They'd then do the reverse to try and unwind their inventory.

In this way, a market maker picks up lots of little ‘ risk-free ' profits every time they trade.

This is easy to do on relatively new markets with low liquidity.

Market makers adopting this strategy look for edges by:

This is a different strategy, based on a paper by Stoikov and is the basis of high-frequency market-making .

In this strategy, market makers place buy and sell orders on both sides of the book, usually 'at-the-touch' (offering the best prices to buy & sell on the whole exchange), which means that they will be filled whenever someone comes along with a market order.

This ‘at-the-touch’ strategy is sometimes called ‘joining the spread’. Instead of having a strategy of your own, you’re effectively copying what all the market makers are doing.

This strategy trades as often as possible, constantly filling buy and sell orders around the market price.

The strategy assumes an approximately even distribution of buy and sell orders.

This is a simple way of saying that prices are a random walk.

When this is the case, the strategy makes money.

If the orders become lopsided, for example, there is a string of buys, which you'll tend to get when the market is trending upwards; here, the strategy loses money.

If you sit and watch order books on real exchanges (visit Bitmex for an example), you can see when the price moves quickly, liquidity suddenly vanishes as market makers widen their spreads and hedge their bets.

This strategy has what is known as a negative skew, as it makes small amounts of money most of the time and takes the occasional loss when things turn against it.

Many market makers will choose to accumulate inventory if they have an insight (for example, if a market is trending, they might set higher sell prices).

This is an extension of the Stoikov strategy.

In this case, a market maker places limit orders throughout the book, of increasing size, around a moving average of the price, and then leaves them there.

The idea is that the price will 'walk through' the orders throughout the day, earning the spreads between buys and sells.

As the order sizes get larger with the spreads, this strategy has the martingale effect – it effectively doubles down as prices deviate from the average price.

Unlike Stoikov, as the orders are further apart, fills happen less often, but the spreads (and hence profits) are larger.

In this strategy, the most important thing is calculating the average price.

The best way to do this is: 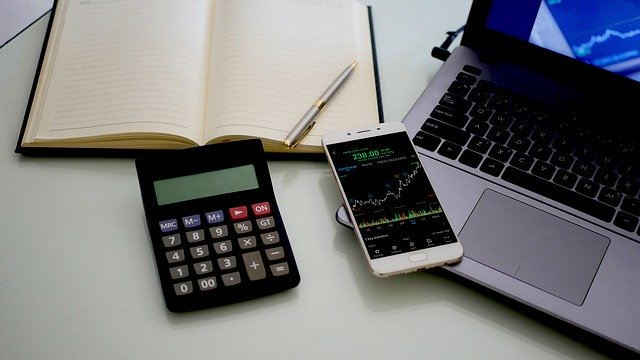 It’s true that market makers quote prices for instruments, however, in most markets, market makers compete with each other and are subject to supply and demand. In this way, they only set prices in as much as a currency desk at an airport can set prices.

There is an idea that market makers perform an action called stop hunting , where they influence prices to a point where stops are triggered, generating a stop run (lots of executing stops, which causes the price to trend in one direction or another).

Manipulating the price in this way is not permitted on regulated markets.

Services that offer CFDs and spread bets to consumers act as market makers, but only on their own platform.

In this way, you are cut off from the competitive spreads you get on a real exchange.

These services charge substantial spreads to customers (as well as funding fees).

They offload their risk in the main market (see the delta neutral example above), so they'll make a guaranteed profit.

These CFDs and spread bets are not like trading in the real market.

My own back-of-an-envelope calculation implies you'd need to make a 30% return a year, just to offset the fees of trading with CFDs. The costs of spread bets are larger still.

There are exchange-traded CFDs, but if you are looking for this type of leverage and exposure in equities, you'd be better off using options, not CFDs or a spread bet.

Building Your Own Market Maker

Building your own market maker is a technical challenge.

The best place to start is to try and build a delta neutral (fully hedged) market maker, as described above.

In this case, you'll need to:

For every buy on one instrument, you'll have a sell on the other. This is sometimes called a two-legged trade.

Choose the side with less liquidity to be the 'maker' side – that is, the exchange you are going to provide liquidity to.

Bitmex has an example market maker written in Python, which is a good place to start.

Out of the box, this market maker performs an ‘at the touch’ strategy (similar to that described above) – but don’t expect it to make any money without some work.

WikiJob does not provide tax, investment or financial services and advice. The information is being presented without consideration of the investment objectives, risk tolerance, or financial circumstances of any specific investor and might not be suitable for all investors. Past performance is not indicative of future results. Investing involves risk including the possible loss of principal.

What Are the Benefits of Forex Trading? 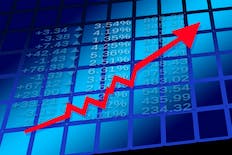 Trading Forex on a Low Budget 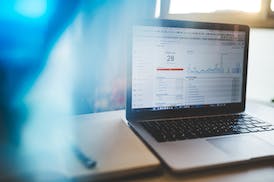 What Are Frontier Markets?