What Is a Role Play Interview?

A role play interview is an exercise where candidates act out a scenario with either a group or an interviewer, to determine how suitable the candidate is for a particular role.

Role plays test how candidates might approach difficult situations that frequently occur in the business world. Interviewers frequently ask interview candidates to assume the role of a specific company employee and ask them how they would approach a hypothetical or real-life situation.

The interviewee will have several minutes to prepare for their role after being given a short brief of the scenario at hand, which will often mirror something that could occur in the job that they are applying for.

Often one of the interviewers will act the part of a member of the public, colleague or customer, and another interviewer will watch and take notes/assess you. The situation will often involve some sort of controversy or conflict or dissatisfaction on the opposition's part, and require negotiating and reasoning as well as customer service skills from the interviewee.

After the exercise, you will typically be scored by your interviewer and given feedback in relation to your performance. This is extremely useful to you, though be aware that some interviewers can be critical - so don't take feedback too personally.

Why Are Role Play Interviews Used?

Role play interviews are one of the best ways of testing a candidate on their suitability for a specific position. This is not only because the scenarios reflect common work situations, but also because it allows a candidate to demonstrate their ability to perform under pressure.

Depending on the task, you will also need to demonstrate other competencies which will be related to the task such as leadership and communication skills.

While these may also be tested within a competency-based interview, it is necessary that you demonstrate them throughout the recruitment process, or your interviewer will suspect that you are merely saying you have them, rather than actually possessing them.

Keep your confidence up in a role play situation; others will be nervous. 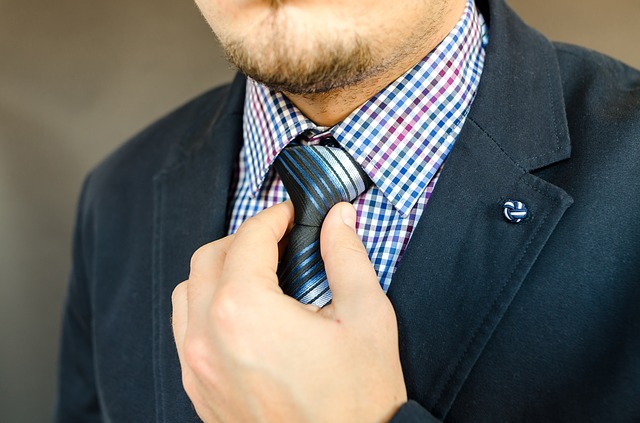 In a role play interview, confidence is key. If you go into an interview weak and nervous, and fail to deal with the scenario confidently and professionally, you will be given negative feedback.

Make sure that you know what you are doing in a particular scenario, and make sure to display positive body language.

Once you are given the brief (if you are) you will have a short amount of time to read and prepare before you start the exercise. In this time it is vital to read it all the information and not miss out anything.

Too many candidates skim through the information and miss out key pieces of context relevant to them.

The best candidates will write a structured plan during their time reading the brief, and will use that to guide them in the role play. This will cover the most potent points within your exercise and the actions that you will carry out to complete it, as well as any other relevant context useful to the scenario from your information.

This can be particularly useful if you get to a point where you become lost for words or aren't sure how to proceed next. One thing to remember, however, is to maintain eye contact with the employer. If you only look at the plan and not them, you will come across as nervous.

Role play exercises can sometimes cover unusual or seemingly silly scenarios, and it may be tempting to not take the exercise seriously. Avoid this temptation - interviewers are still testing you, whatever the scenario.

Make sure that you get into character before the exercise starts; this shouldn’t take long, as you are typically playing yourself. Keep as formal and professional as you can, while pretending that you are an employee of the company that you are applying for.

Your character will typically aim to reflect yourself in the workplace, as that is what companies are looking for.

Finally, as with every type of interview, practice is key. Go to an assessment centre at your university, or ask your family and friends to help you prepare.

What Not to Do at an Interview – 10 Common Mistakes

10 Surprising Job Interview Tips You May Not Know 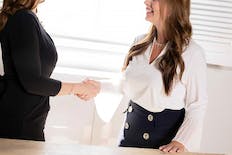 Questions to Ask Your Interviewer