There is a wide disparity in earnings. 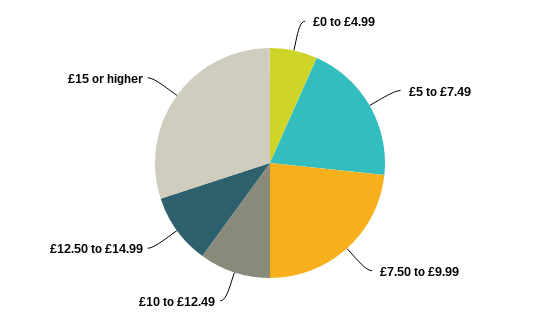 Overall, experiences of working in the gig economy are positive. 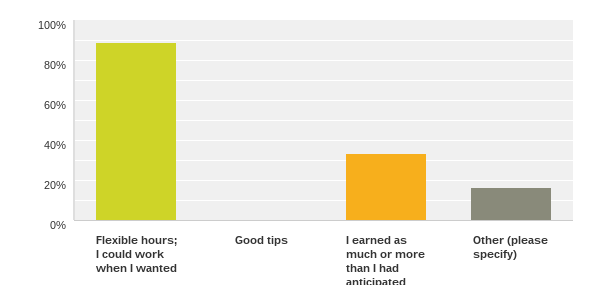 The most common gripe with the gig economy is lack of sick leave and other benefits. 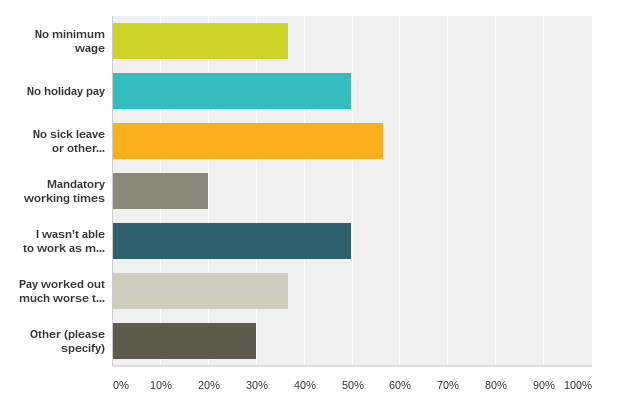 Graduates are split on whether the emergence of the gig economy is good for them.

Over 40% of graduates would have to be desperate to consider doing a gig economy job permanently. 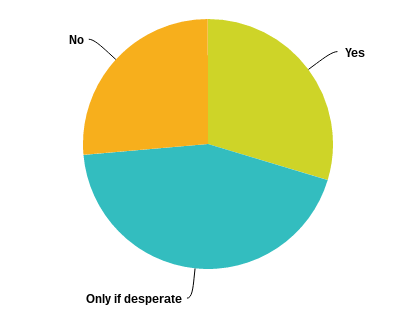 Amazon is the most admired gig economy employer among graduates; Yodel the least.