When your workplace becomes a toxic environment because of one or more individuals, it can be difficult to pinpoint whether you or one of your colleagues is the victim of harassment.

A good place to start is the legal definition of what harassment in the workplace amounts to.

According to the Equal Employment Opportunity Commission (EEOC), harassment in the workplace is a form of employee discrimination based on any of the following factors:

This is valid if the employee is forced to endure any of the above as a condition of their continued employment and where the harassment creates a hostile work environment.

The harasser may well be a colleague or manager, but equally could be an individual who does not work for your employer but who you come into contact with at work.

For instance, your harasser may be a supplier or client.

Harassment is generally directed at one person, but other people may be affected by the harasser’s behavior (for instance, where they are of the same religion, race or age as the victim) or the harassment may create a generally hostile work environment for one or more groups of employees.

What Is Sexual Harassment?

Sexual harassment is a specific type of harassment where the behavior is based on sex, gender or sexual orientation.

Often, sexual harassment is on a ‘quid pro quo’ basis, where a benefit is offered by the harasser for sexual favors.

Generally, when people think of sexual harassment at work, they imagine a man harassing a woman. However, harassment is gender-neutral and may well be:

Harassment, whether sexual or non-sexual, is usually a recurring pattern of behavior but in certain extreme circumstances, it may be a one-off occurrence.

Employees are protected from discrimination, harassment and unfair treatment by the following laws:

What Are The Consequences of Harassment in the Workplace?

Harassment in the workplace is often dismissed as a difference in culture or sense of humor, or that the victim is overly sensitive and should be more resilient.

However, the existence of harassment in the workplace can have serious consequences.

Victims of harassment may:

Where an individual feels they cannot speak out about their harassment, perhaps for fear of retaliation or that they will not be believed, they may submit to any of the above behaviors.

Where a harasser’s behavior is not stopped and they feel confident in their behavior, they may well escalate from mild acts to more serious unfair treatment of the victim.

They may also feel that they can treat other individuals in the same way.

Left unchecked, harassment in the workplace can create a hostile environment that breeds further harassment.

An employer that allows harassment in the workplace, whether intentionally or not, may well find that:

It is therefore always in the employer’s best interests to investigate claims of harassment made by its employees and attempt to prevent harassment in the first place.

Non-sexual harassment is a pattern of employee discrimination based on factors such as race, age, disability or religion, but not based on sex, sexuality or gender.

Sexual harassment is one of the most commonly reported forms of harassment and discrimination. 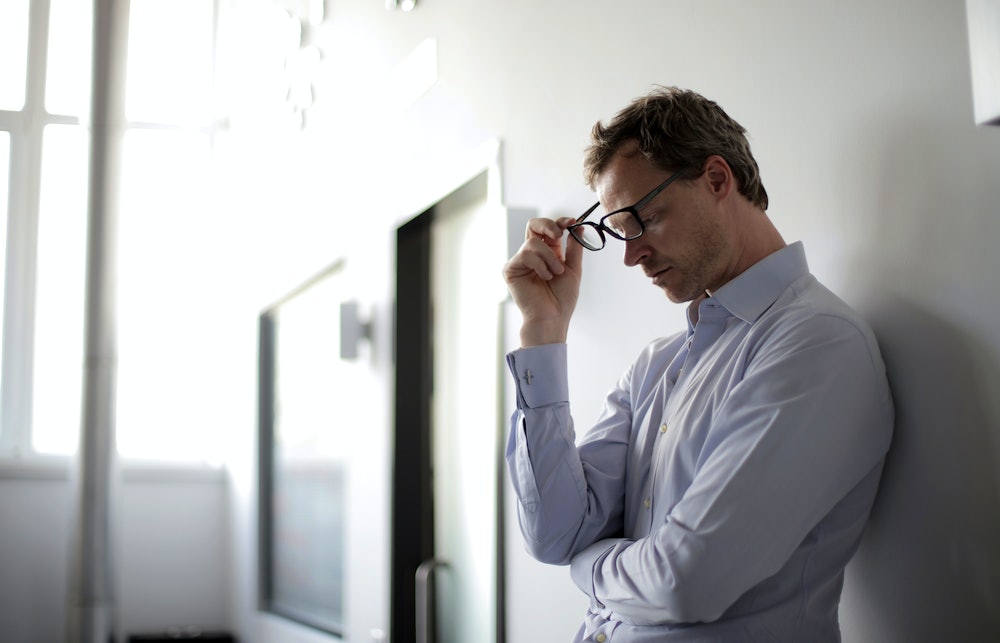 What to Do if You Are Experiencing Harassment

Unless the harassment is extreme, the first step should be an attempt to remedy the situation yourself.

Tell the harasser that their behavior has offended or upset you and ask them to stop.

Often, this will put an end to the situation as perhaps the harasser had no idea that they were causing offense or that their actions were inappropriate.

Alternatively, being confronted may cause them to back down.

Where this does not work, you feel too intimidated to confront the harasser or some other reason prevents you from speaking to them, there are plenty of actions that you can take:

Keep a dated record of:

This record will prove useful if you decide to report the matter and need to provide examples of the treatment you have been subjected to.

If you do not know where this is held, physically or online, ask your manager or the HR department.

What is your employer’s policy on harassment? How is it described, reported and dealt with?

Knowing that your employer does not allow harassment in the workplace can bolster your confidence to act on it.

If your employer does not have a policy on discrimination and harassment, take this matter up with your HR department.

You have a legal right not to be discriminated against or harassed in the workplace.

The full details of how each item of legislation, mentioned earlier in this article, apply to your employer may vary depending on the size of the workforce and the state you work in.

For instance, certain employment laws do not cover companies that have small workforces.

Research your legal rights and entitlements so that you are fully aware of your situation before you take it any further.

Speak to the Police

Although most workplace harassment can be resolved in-house, in cases of extreme harassment, it may be necessary to report the incident to the police.

Report It to Your Manager or the HR Department

Use your notes and your understanding of your legal rights to support your claim. You have every right to work without harassment or discrimination.

Throughout the investigation, keep a record of what happens, including emails and written communications. This will form the basis of your case should you wish to speak to other parties, such as a lawyer or your union.

If your employer communicates verbally about the investigation, ask for this to be put in writing or email. You may also ask if you can record any investigation meetings you are a part of.

Once a case of harassment has been reported, an employer must investigate it.

Should it be found that a worker was harassed and that their employer knew about this but did nothing to rectify the situation, the employer will be deemed liable by the EEOC.

The employer must prove that:

Do not be swayed by the suggestion that you are at fault or that you should change your role, department or workplace to move away from the harasser.

Harassment is unacceptable behavior and should in no way be supported by an employer.

Speak to Your Union

If you are part of a union, you may consult a union representative.

It may offer you advice, help you to make the report of harassment, support you through the investigation, act as a go-between or accompany you to investigation-related meetings.

The only situation to bear in mind, however, is where the harasser is also a member of your union.

Claim Through the EEOC or Local Agency

You may claim the EEOC or your state or local Fair Employment Practices Agency (FEPA) within 180 days of the last occurrence of harassment.

The EEOC or FEPA will then investigate your claim.

Where it finds in your favor, it will work with your employer to remedy the situation, seek legal action on your behalf or provide you with a ‘right to sue’ letter so that you can instigate legal action yourself.

Where it cannot find proof of harassment, it will simply provide you with the 'right to sue' letter.

Should you receive a 'right to sue' letter, you may take legal action against the harasser, and possibly your employer, but you must do so within 90 days of receiving the letter.

You can go ahead with legal action without the 'right to sue' letter as long as you have made a claim with the EEOC or local FEPA.

What to Do if You See a Colleague Experiencing Harassment

If you are an employer, a manager or a member of the HR department, it is your responsibility to open an investigation.

However, if the above does not apply, your best course of action is to approach your colleague and find out what they want to do.

They may ask for your help to report the harassment or they may ask you to do nothing. Either way, do your best to support them.

If you are not the target of the harassment but the perpetrator’s actions affect you (for instance, making you feel uncomfortable to mention your religion), you are perfectly within your rights to report the situation to a manager or the HR department.

How Should Your Manager Deal With Harassment?

Once harassment has been reported, a thorough, timely and fair investigation must be carried out. Both the victim and the alleged harasser will be informed and questioned. Witnesses to the harassment will be called.

The investigation may be carried out by your manager, other senior members of staff or the HR department.

It should be made clear to the harasser that retaliation will not be tolerated.

In certain cases, the alleged harasser may be asked to remain away from the workplace for the period of the investigation.

If the employer finds that you were harassed, it must do its best to remedy the situation in a way that does not discriminate against you.

If appropriate, the employer may take steps to alter the employee handbook and educate its workforce on acceptable/unacceptable behavior at work.

If the investigation finds that harassment did not happen, you are within your rights to speak to the EEOC, local FEPA or your union.

Equally, if your employer agrees that harassment did happen but fails to remedy the situation, you may also contact the above.

In either of these scenarios, if the harassment was violent, threatening or criminal in some other way or your employer’s response is illegal, you may contact the police.

How Can Harassment in the Workplace Be Prevented?

The prevention of harassment in the workplace is the responsibility of the employer as per US employment legislation.

First, the employer’s attitude towards harassment at work and how it will be handled should be laid out in an employment manual which should be readily available for all staff members to access.

Second, training should be provided for all employees, but especially supervisors and managers, that explains what is deemed unacceptable behavior at work and the consequences of harassing or discriminating against other members of staff.

It may also be useful to revisit this training as and when needed.

Third, the employer should take all claims of harassment seriously and carry out thorough, fair investigations.

Finally, the employer should regularly review whether its harassment procedures are still relevant, any changes in employment legislation and the occurrence of harassment in the work environment.

Harassment in the workplace can be a distressing and frightening experience but there is always action that you can take: