What Is a Public Company?

A public company is a company whose shares are available to be purchased on the open market, usually one of the major stock markets.

In the UK, public companies are denoted by the acronym PLC after the name of the company: for example, J Sainsburys PLC. PLC stands for public limited company.

The ‘limited’ in 'public limited company' refers to the limitation of liability. This has two primary consequences:

In other jurisdictions, such as the US, public companies may also be referred to as a ‘publicly traded company’, ‘publicly held company’ or ‘publicly listed company’.

The overall definition – that the shares are available to be purchased by the public – remains the same, but the specific designations vary according to the legal system to which it belongs. This article focuses on the UK specifics of a PLC. 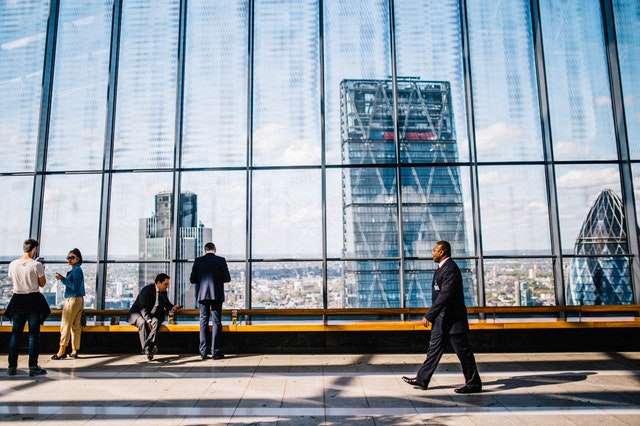 How Do Private and Public Companies Differ?

Companies can either be public or private. There are key differences between the two:

Despite not being required to have a minimum share capital, private companies can be large corporations, often larger than a PLC. While a private company cannot raise funds by public shares, it can take loans and use shares to attract investors.

Key differences between public and private companies also include regulatory and reporting requirements.

Pros and Cons of Public Companies

Most public companies were private companies that went public to raise capital. With this ability to raise large sums of money comes additional reporting requirements and public scrutiny.

In the UK, continuing obligations are imposed by the Financial Conduct Authority (FCA) and the London Stock Exchange, including specific disclosures which must be made in its annual report.

How Are Public Companies Formed?

When a company first goes public and is listed on the stock exchange, an investment bank will use valuation techniques to determine a company’s value, how many shares to be offered to the public and at what price. This is known as an Initial Public Offering (or IPO) and determines a company’s market cap.

The process of going through an IPO is known as ‘floating’ or ‘going public’.

Before the IPO happens, details of the offering are made available to potential shareholders. This document is known as a prospectus.

After a company files the proposed offering, there is a period where it will face intense scrutiny of its finance and leadership from potential investors as well as the financial media. Scrutiny will include consideration of the business model, proposed valuation, complex structure, governance and leadership behaviour.

If investor interest is not as anticipated due to concerns raised during this period, this may affect the assessed value of the company and in some cases, can lead to a delayed IPO.

Companies do not have to remain public companies and when the cost of remaining a public company outweighs the benefits, it can choose to return to trading as a private company. This might be due to:

When this happens, the company voluntarily applies to be delisted from the stock market. This is a similar process to when a company is involuntarily delisted for failing to meet the minimum standards set by an exchange.

The governance of Companies House and the Listing Rule requirements of the London Stock Exchange are extensive and can be restrictive, but for many companies, the benefits brought by a listing on the stock exchange are worth it.

Types of Equities and Their Risk Profiles

Types of Bonds and Their Risk Profiles