Resumes (or CVs) come in many different forms.

Some applicants download colorful templates featuring bright designs and unusual fonts, whilst others solely rely on the information to make them stand out, opting for black and white text in a neat layout.

Although there are a bunch of do's and don'ts, there are no absolute rules for producing a resume, largely because what might make one employer tick could put another off.

One of the biggest gray areas is whether or not an applicant should include a photograph of themselves on their resume.

Are Resume Photos a Good Idea?

In the right context, photos can be a fantastic way to get noticed and add personality to a personal profile.

LinkedIn is a great example of a platform where a professional profile picture works.

It is expected that a photo will be included on a profile.

For many, the absence of a photo on a LinkedIn profile makes them, at best, lose interest, or at worst, consider the profile to be spam.

Indeed, there are some professions where a resume picture is essential, such as actors and models.

The introduction of a headshot does, however, immediately break down the invisible barrier protecting all parties from claims of discrimination.

It is vital that you carry out research about the organization you are applying to to establish whether or not a resume photo is required, expected or frowned upon.

When Is Including a Resume Photo Not Recommended?

The US Equal Employment Opportunity Commission (EEOC) suggests that US employers should not request a resume photo from a job applicant, and the same advice is given in other countries, including the UK and Germany.

This is largely because these countries have strict employment laws regarding discrimination and labor.

When it comes to deciding whether or not to include a photo, research is vital – in both the UK and Germany, a company can not request a resume photo. However, they are still widely expected in Germany.

Why Are Resume Photos Often Discouraged?

Employers can be unknowingly influenced by the look of the individual they see on the resume through unconscious bias.

When drafting a job description, an employer pictures a young, energetic go-getter to take up the role. On looking through a pile of resumes, they immediately disregard the one that features a woman with graying hair because it does not fit with their mental image, despite her being far more suited to the role.

Had the employer not seen a photograph, this woman would have been put forward to the next stage of the process.

A resume photo can be a poison chalice for an employer, creating strong grounds for claims of discrimination against it if the individual does not secure an interview.

What would have been a name with qualifications that do not quite reach the required standard for the role, suddenly becomes a person who is a certain gender, color or weight – all of which can be brought into discrimination disputes if they do not get the role.

Things to Consider Before Including a Resume Photo

It Could Lead to Rejection

Sometimes, including a photo can be the sole factor that gets you knocked out of the running for a position.

Some employers consider it unprofessional and others take the view that a photo is being used to take the focus away from a lackluster resume.

If an employer makes a negative assumption about an applicant based on their photo, it could bring their application to an abrupt end, regardless of the other content there.

It can be a specialist tracking bot, used to sift through resumes and discard those clearly unfit for the role, that is thrown by the appearance of an image and has cast the resume aside.

It Could Ruin Your Resume

It is well worth spending the time to get the formatting and look of your resume just right.

However, to protect themselves from potential repercussions, many employers will have someone remove not only the photos but also the names, ages and colleges from the resumes before they are looked at.

It is worth bearing in mind that if a photo takes up a significant amount of space on the page and it is removed by the HR team, what the employer ends up seeing can look untidy and weak.

It Will Take up Valuable Space

A photo cannot compare to meeting someone in real life. First impressions count, and it is risky to rely on a static image to do the talking for you.

If a photograph is not asked for, it can be more beneficial to use the space it would have taken up to add more information about your skills and job history.

As well as researching international advice on the inclusion of a photograph, you should also look nationally, as advice may differ within a country or sector.

You should then do as much research as possible into the company you are hoping to join, to establish whether they would welcome a photo.

In countries where there is no definitive rule regarding resume photos, the decision you make may go in your favor if it demonstrates that you have taken time to understand their culture. 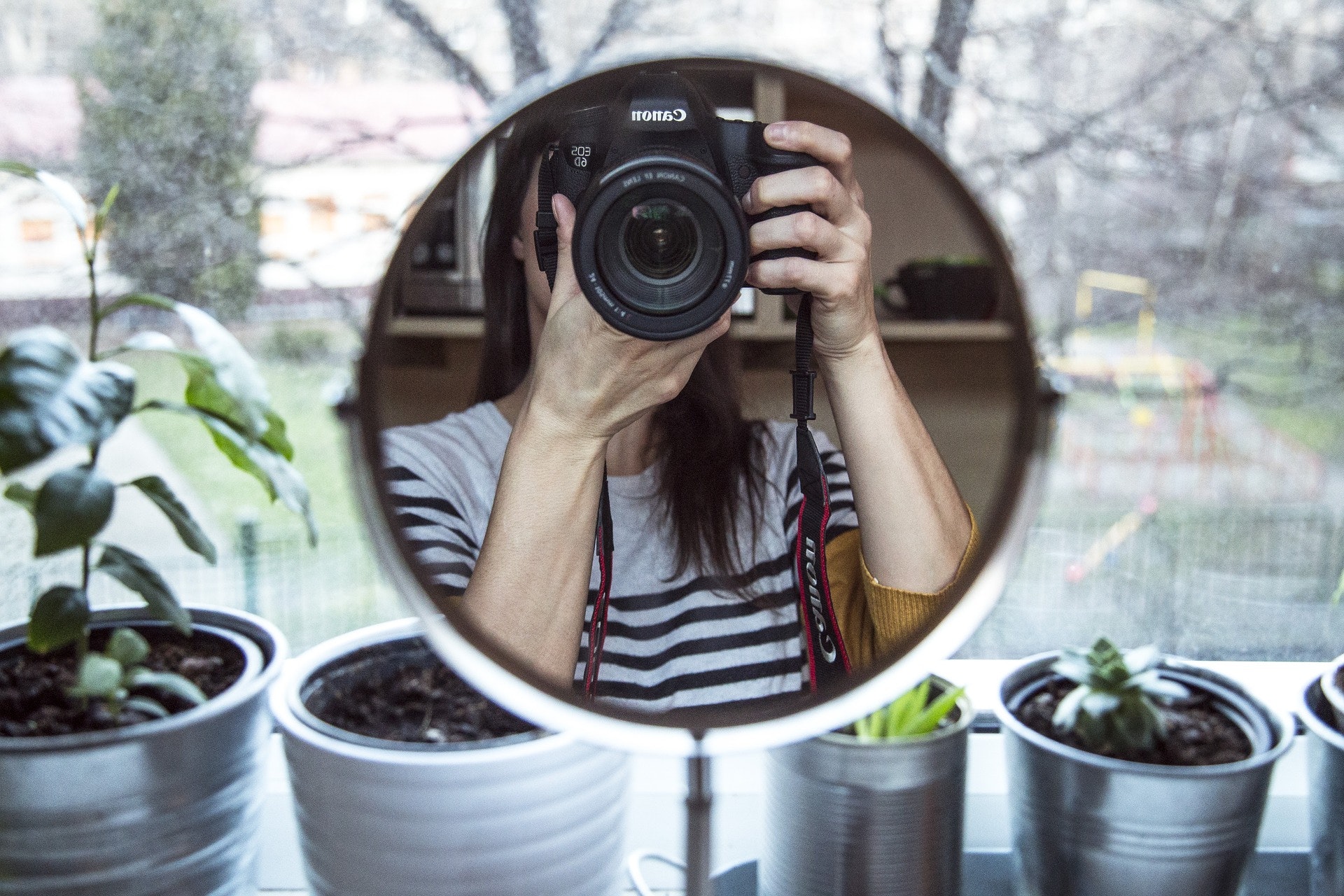 If you are eager for the employer to see a photograph of you, sharing details of your LinkedIn profile on your resume is a great way to do it without running the risk of being cast aside in the first selection process.

Including the details of professional social networks on a resume is widely accepted, so including a LinkedIn address is a less overt way to point employers towards photographs of you.

Similarly, attaching a business card with a photo is a more acceptable way of sharing a photograph of yourself with the employer.

But do consider why you are so keen for the potential employer to see a photo of you.

It is important to consider what value that a photograph will add to your resume.

In the vast majority of cases, what a person looks like has no bearing on their ability to do the job.

Actors, for example, must include a headshot so that the company can get a first impression regarding their suitability for the role.

Similarly, a photo on the resume of a model is usually far more important than any written information the document contains.

Applications for these types of role may specifically ask you to include a photograph or series of photographs with your resume.

Public-facing roles like receptionists, recruiters, public relations representatives, sales representatives and financial planners are all examples of roles where the way you look is often taken into consideration.

Perhaps you are not applying for a job and instead want to use your resume at a networking event or conference.

In this case, it is really useful to include a photograph so that other people at the event can find you, if it is given out in advance, or put a face to a name when they get back to the office.

Much of Europe, South America, Middle East, Africa and Scandinavia expect a photo to be included on a resume. Exceptions are the UK, Ireland, Sweden and the Netherlands.

If you are going to include a photograph on your resume, it is important to get it right.

The biggest reason why a resume picture is discouraged by an organization is that it communicates so much about you – often the completely wrong information.

If you do choose to include one, the photo you use should follow the same criteria as the one you use on LinkedIn. You should use one photo for all professional platforms to create a coherent online presence – so if you get it right for LinkedIn, use that photo on your resume.

It is a good idea to hire a professional photographer to take your photograph; they can provide a single-color background that looks better than a door or a wall, help with posing and give you a selection of shots to choose from. 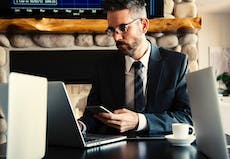 How to Add Your Resume to LinkedIn 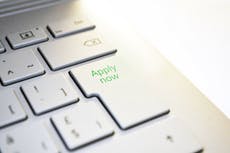 Top 10 Skills to Show on Your Skills-Based Resume

Example Templates For Your CV or Resume 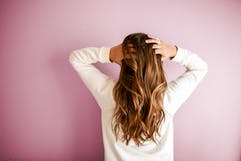 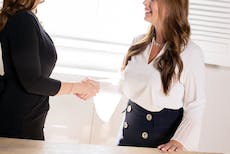 Power Words to Use On Your Resume