Knowing a second, third or subsequent language is a skill you should be proud of. It can open new doors and lead to a wide variety of opportunities.

If you have additional language skills, this should definitely be mentioned in your resume, even if the position you are applying for doesn’t necessarily require them.

Having additional language skills can also give you an edge when it comes to the interview process. An employer will consider how these skills can benefit their business and improve how work is conducted.

If an employer is considering the resumes of two very similar candidates where one states an ability to speak French and the other doesn’t, they are likely to pursue the former.

Even if everything else on the resume is identical to the other candidate’s resume, the recruiter will see the value of those additional language skills.

Mentioning your skills can make the difference between being offered an interview and receiving a rejection letter.

What Do Employers Like About Candidates With Additional Language Skills?

By taking the time to learn another language, you are showing an employer you have the determination to better yourself and gain new skills.

Employers understand the benefits of hiring individuals with additional language skills. It can help to boost customer relationships, save the company money as they won’t need to rely on interpreters and increase networking opportunities globally.

Individuals with additional languages will often be more focussed and better able to multitask. There is also evidence to indicate that bilingual employees often perform better in cognitive assessments and display better communication skills.

Industries Where It’s Beneficial to Have a Subsequent Language

For some positions, having additional language skills is desirable and may even be a requirement of the job.

Industries that consider a subsequent language a bonus include:

Even if language skills aren’t a key part of the role you are applying for, they can be beneficial within the workplace in situations where you may need to speak to a wide variety of clients.

Why Is It Important to Give an Accurate Impression?

Accuracy is important in any situation relating to your resume. Being honest and accurate will help to build a rapport with the interview, as well as help to avoid uncomfortable situations in the future where it may become apparent that you have lied or exaggerated the truth.

For example, if you say that you have fluent proficiency in Arabic, but have in fact exaggerated, then it could lead to difficult conversations if your employer asks you to translate something for them in the future.

Your resume is the first thing that a potential employer will know about you. It is what they will use to judge whether or not to invite you for an interview.

Making sure that you are clear and accurate with the way you describe your abilities will help to prevent any misunderstandings.

It is important to make a good impression, but that should not be at the expense of accuracy or honesty.

What Does the Level of Fluency Mean?

The level of fluency is used to describe how proficient you are at speaking the language. This can range from basic or elementary proficiency, through to expert or fluent abilities.

When deciding whether to include your level of fluency on your resume, you may wish to consider what level of proficiency you have.

Outlining Your Levels of Fluency on Your Resume

There are many ways that you can include fluency on your resume or application.

If the job requires a secondary language, then there may be a designated area for you to fill in the information. Otherwise, it could be included in the skills or additional information sections of your application.

For maximum impact, consider giving your language skills a section of their own. This will mean that your potential employer is guaranteed to notice them.

If you choose to add a languages section, then the best place to put it is after the sections that list your name, address, education and other core information.

Wherever you choose to put your language skills on your resume, the next decision will be how to describe your proficiency.

This may vary depending on where the position is that you are applying for. It is always best to list your knowledge in a way that the employer will best understand.

For example, in the UK this could be the level of education you have received: GCSE, A Level, Degree.

In the US, you could describe your abilities by saying that you have taken AP French. For applications in Europe, you could use the A1 to A12 or A1 to C2 classifications.

There are certain terms that you can use when describing your proficiency that will generally be understood by whoever reads them.

However, if you decide to use one of these common terms, it is important you choose the right one to accurately describe your level.

This is a beginner’s level of proficiency. It indicates that someone may understand and be able to speak a few words, but would be unable to hold an extended or detailed conversation.

Someone with intermediate proficiency would be able to understand and be able to speak with a wider vocabulary, but only on limited subjects. This is generally the level of proficiency which would be used while on holiday. 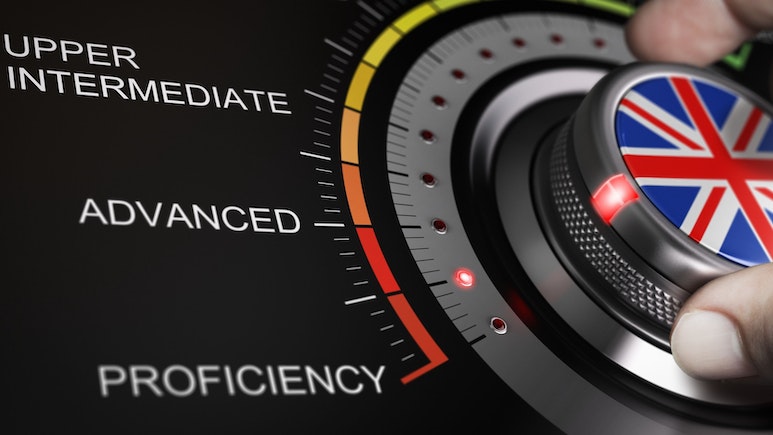 Individuals with conversational proficiency would be able to hold a sustained conversation on a range of subjects. They would also have enough knowledge of work-related vocabulary to be able to speak in basic, general terms.

Someone who states that they have a business or professional working proficiency should have a broad vocabulary and be able to speak on a range of subjects.

People with fluent proficiency will have studied a language for a long time, perhaps to degree level, or have spent time living abroad and being immersed in the language. They will have a wide vocabulary and be able to efficiently use their language skills in the workplace.

Individuals who state that they have native proficiency would be expected to comfortablely speak naturally in their second language. It would also be expected that they are frequently exposed to their specified language – for example, with a parent or partner who is a native speaker.

They would also need to be fully comfortable in all aspects of their specified language, such as speaking, writing and reading.

It is worth noting that being bilingual or a native speaker in a second language is incredibly valuable for employers. If you have a second language, make sure to shout about it on your resume.

If you are unsure exactly what level of proficiency you have, or don’t know how to describe that in your resume, then it may be worth considering a proficiency test.

So, it is always worth checking, and taking the test is often beneficial.

If you have a recognised certification, then it is usually a good idea to include this on your resume.

This helps to add weight to your language skills and, if you choose not to take a proficiency test, it will give the employer an idea of the level you have reached.

Do You Need to Give More Detail Regarding Your Abilities?

If your speaking is better than your writing, then it might be a good idea to specify this in your resume.

Giving an employer a more detailed breakdown of your skills can help them to see where you might be most valuable when working for the company.

For example, if you are very good at writing in French, but not necessarily at speaking it, then you might be given tasks such as emailing and communicating in writing with French-speaking business associates.

Whichever classification you choose to describe your language skills, it is important to remain consistent.

If you used European scales, then these should be listed throughout. This also applies to if you choose to use language such as ‘intermediate’ or ‘working proficiency’ to describe your abilities.

Being inconsistent can make your resume difficult to understand and may mean that the employer is less likely to offer you an interview.

Within the Additional Skills Section

As a Standalone Language Section

I am a fluent German speaker, with professional working proficiency in writing and comprehension.

I also hold a degree in Spanish and spent six months living in the Canary Islands, fully immersing myself in the language.

Language Scores For the Country You Wish to Work In

Phrases to Use When Describing Your Proficiency

Your language skills are valuable and you have worked hard to gain them. You should be proud of what you have achieved.

Showcasing your abilities can mean the difference between being offered an interview and not.

More and more businesses are moving into the global market and languages are becoming increasingly desirable for recruiters.

Making sure you show off your talents to the best of your abilities can give you a boost when it comes to securing your dream role.

Power Words to Use On Your Resume 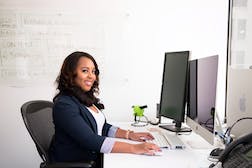 How to Write an Administrative Assistant Resume 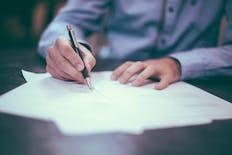 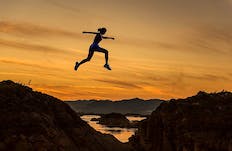 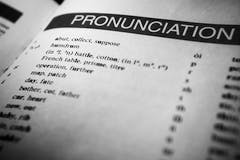 The Test of English as a Foreign Language (TOEFL)