So, you need to write an actor’s resume. Perhaps you have some roles under your belt and experience to put down, or perhaps it is your first time stepping onto a professional stage and you are worried about how to make an acting resume with no experience.

This article will walk you through what a good actor’s resume needs, what bad examples look like and how to make yours spot-on.

What Is an Actor’s Resume?

You will need an actor’s resume if you are seeking an acting role in theater, advertising, TV or film.

It is a snapshot of your acting abilities, experience, training and aspirations.

There are a few differences between the actors resume and more traditional workplace resumes.

The main difference is that a casting director (the person who will be employing you) or a talent agent, will expect to see a headshot on your resume.

On traditional resumes, photos are much less common (and often not advised). But on a resume for acting, a headshot is particularly important to have because the directors and producers will make their first selection based on whether you look the part.

Nevertheless, like a traditional resume, your acting resume should be around one page long.

To land that breakthrough role, use your actor’s resume to convey, through your previous roles, training and life experiences, how you would captivate an audience.

What to Include in an Actor’s Resume?

Your acting resume will be put under the spotlight. Make it ready by checking it contains the following:

What Types of Specialist Skills Should an Actor's Resume Include?

Pique the interest of the casting director by referencing the unique acting skills you have, such as stuntwork or multiple languages.

Make a list of these before you start writing your acting resume so that you do not miss any out.

Sometimes, the best way to pull out the unique qualities you can bring to a role is to ask your fellow actors how they would describe you.

These skills could include:

Should You Include Non-Acting Jobs on Your Acting Resume?

Generally speaking, no, only include acting jobs on your actor’s resume as other irrelevant jobs will take up valuable space.

However, there are some acting roles where it could be beneficial to include specific other experiences.

If a part requires specific skills, such as sailing a boat or horse riding, or technical language, such as business/trading or medical jargon, definitely including any experience you already have in that area.

Imagine how appealing it will be to the casting director if you have already had a job as a riding instructor or are a chartered yachtsperson.

Important Details for an Acting Resume, Plus Examples

While having a clearly formatted acting resume template is a good starting point, the devil is in the detail when it comes to writing any strong resume.

Have a Headshot That Is on the Money

It is worth spending the time and effort getting a professional photographer to take multiple headshots.

You need to stand out when applying for an acting role in a big market, and sticking the same generic photo on every application, no matter how good it is, will not get you noticed.

For example, if you are going for a thought-provoking intense role, you will want to appear as such within your headshot – perhaps something black-and-white where you look off-camera with a thoughtful expression.

If, however, the acting role is more comedic, you will want something lighter and less intense – perhaps a color photo where your personality shines through from the smile you direct at the camera.

A casting director will look at an actor’s resume for only seven seconds on average.

They will likely make a snapshot judgment based on your photograph and prominent skills in your summary paragraph (more on this below). And even if you pass this first impression, any difficulty in finding your name and contact details may have your acting resume rejected anyway.

Therefore, your stage name and contact details must be easy to find and read.

Include your agent's details as well. If you or your agent have a website, also put that here.

Include it at the top in an easy-to-read bold font such as Arial and double-check for any errors.

Include a Strong Summary Paragraph

Your professional summary is one of the most important aspects of your actors resume to get right.

It almost does not matter how much experience you have if the casting director can see that you have made no effort.

A poorly written summary, or lack of one altogether, conveys a lack of passion and commitment that will turn away any decent director.

Below are two actor resume summary examples. Notice how the first is flat and bland. The reworded version gives the casting director much more of a reason to pick the phone up.

A Drama Desk award-winning actor highly experienced in stage and television work who has a diverse yet focused repertoire of acting credits. Highlights include: working with Jordan Peele on Get Out, and perfecting skills in motion capture in Attack the Block

To give your acting resume the best chance, arrange your acting credits into categories to make them easy to digest.

After all, many actors will have a wide range of on and off-stage experience.

Itemizing your experience will also allow you to rearrange it as needed.

For example, if you are applying for a part in a TV sitcom, you may wish to list your TV credits first, followed by relevant acting credits from other work, pruning any irrelevant parts until your actor’s resume fits on one page.

Remember to take off those that do not serve you well – perhaps a play that received bad reviews, especially if the acting was criticized, is one to consider dropping. 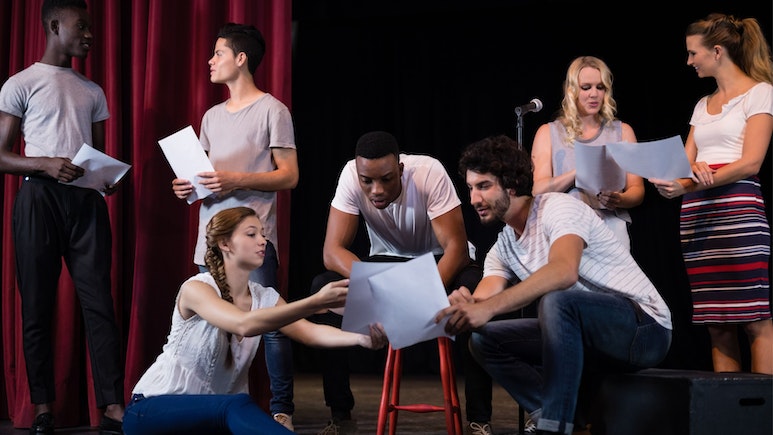 How to Write an Actor’s Resume (With Examples)

Be Particular About Your Training and Skills

If you went to a dance, drama or musical theater college, definitely include this on your acting resume.

Casting directors like to see that you have a good foundation and understanding of the industry.

Likewise, if you have worked with any notable playwrights, producers or directors as part of your course, also note these.

If you are keen on landing a regular TV part, include any training you have had that is relevant to on-screen work.

Remember, training does not need to be formal. Certificates are good to list, but you may, for example, have spent several months under the watchful eye of a well-known director and this is just as important to list.

Such an experience could perhaps be listed as an internship.

Always revisit the skills section of your acting resume with every application you make to fit it to the role.

For example, if you are applying for a role on stage, you may wish to emphasize your ability to take direction, elevate your voice, learn lines or ad-lib.

Do Not Be Shy About Including Awards

If you have a Drama Desk, Drama League, Obie, Lucille Lortel or even a Golden Globe, that is fantastic. Definitely feature these on any acting resume.

However, do not forget smaller, less well-known awards. They are just as legitimate.

For example, you may have been awarded best actor by a prestigious director on a film or production.

You can also use this section to name-drop people you have worked with.

Perhaps Barry Jenkins highlighted you as the hardest working extra on Moonlight or Ryan Coogler awarded you 'Toughest Stunt Double' on Black Panther.

Awards are important to include as they show others have already appreciated and acknowledged specific sections of your skill set.

If you search for examples of actors' resumes, you will find that they vary somewhat. None of them are the same because acting is diverse.

However, if you follow these example steps, it will give you a template to base an acting resume on:

As a rule, it is best practice to make sure 1-6 appear in this order.

However, 7-9 can be switched around depending on personal preference and the role.

When listing the acting roles that you have held, it is best to have them sorted in relevant groups and keep to the following format:

The name of the production, acting role, company, director.

Title this acting skills section ‘Special Skills’ or ‘Technical Skills’ as this will automatically say to the casting director that these are the things you have specialist knowledge or abilities in.

Keep the descriptions short but enticing – perhaps one could be a conversation starter at the audition.

Consider the actor's resume example below:

TV: experienced character depiction, perfecting lines to and away from the camera, voiceover work, medical terminology

Hopefully, by now you are armed with all the information you need to create the best acting resume.

There is a lot to take in, though, so here is a run-down of the hallmarks of a shining resume:

Without fail, you must keep to the truth, update your acting resume each time you land a new role and always check for typos or formatting errors before sending.

Creating an actor’s resume is a skill in itself. It requires stepping back and digging deep to identify all the key attributes and experiences that make you the ideal actor for the role.

Your acting resume should always be sent with a cover letter.

Between these two showstopping documents, there should be enough information to propel a director to reach out to you.

Remember – while perfecting your acting resume template will help you land a screening or audition, it is how you perform on the day that makes a difference.

Make sure you have plenty of sleep, are well-rehearsed and are ready to 'break a leg'.

How to Write a Cover Letter 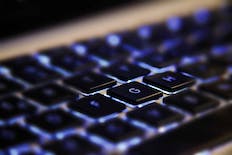 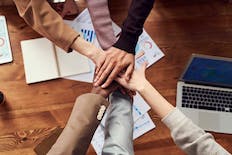 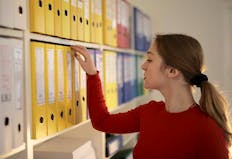 What Is an Internship? 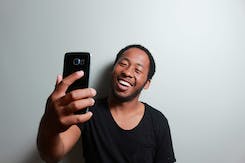 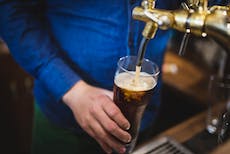 How to Write a Bartender Resume